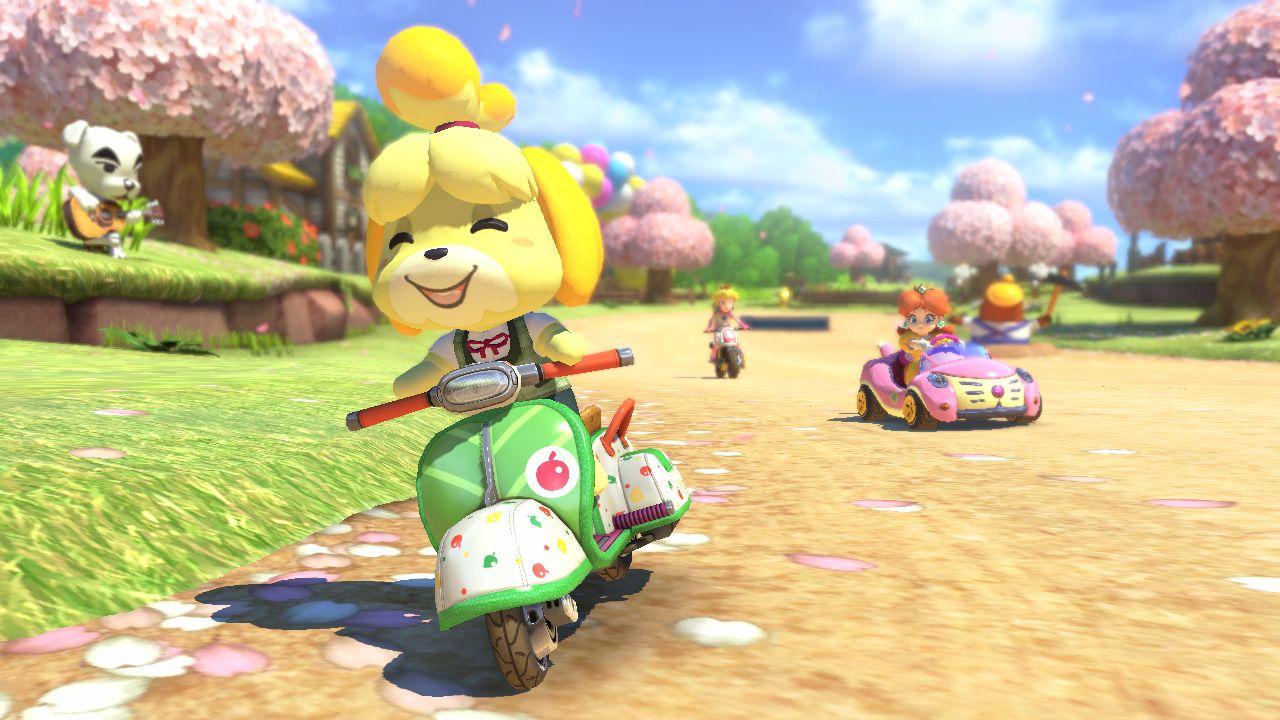 Her majesty has arrived.

Nintendo’s latest financial results have been shared and as far as their top sellers are concerned, a shake-up has occurred!

From it’s previously reported 11.77 million sales, Animal Crossing: New Horizons now sits at 22.40 million sales, that’s an increase of 10.43 million sales and enough to secure it worthy of the status of being Nintendo’s bestselling Switch game between March 31, 2020 – June 30, 2020.

The really interesting fact at play, however, is what the three bestselling games all have in common, each one features Isabelle. Yes, that’s right, our favourite near-sighted, yellow coloured dog that resembles a Shih Tzu, has clearly taken the world by storm as her popularity continues to soar.

Is it time we recognise her status as being the Queen of Switch? We think so! Look at Mario, this member of royalty might just be your toughest opposition yet.