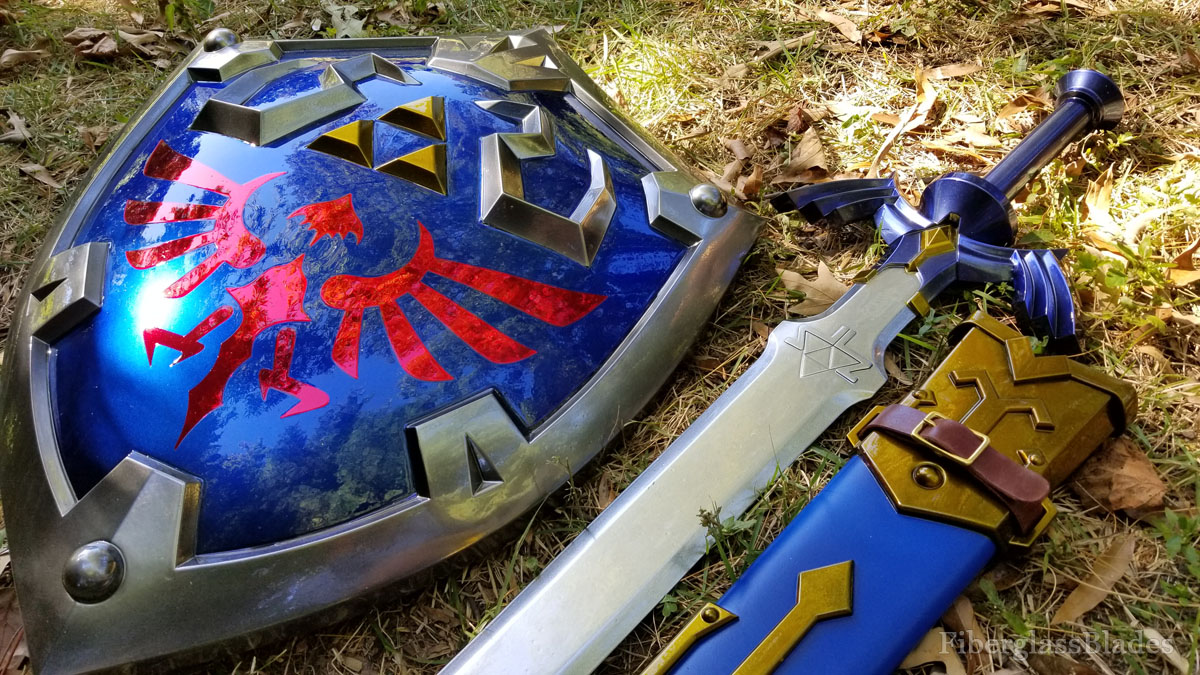 [Guide] How to get the Hylian Shield in Skyward Sword

A Hero and his Hylian Shield…

First released on the Nintendo Wii in 2011, 2021 is the year Link will take to the skies once more when The Legend of Zelda: Skyward Sword HD releases on Nintendo Switch. While some chose to hate the game for its motion controls, others adored it for its storytelling and newly introduced game elements that would be expanded upon and help make The Legend of Zelda: Breath of the Wild, become the accomplishment that it is.

One such element is durability. When a shield’s durability bar is deleted, it will break, causing the player to lose it from their inventory. Thankfully, while shields can break, they can also be repaired, upgraded and there are also potions Link can consume to restore the shield gauge.

Still, why settle for lesser shields when players can undertake the ultimate challenge and acquire a legendary shield that is impervious to damage? It’s not an essential item required for the game’s final battle, but when battling a certain Demon King on Hero Mode difficulty, the Hylian Shield is certainly a shield worth having.

How to get the Hylian Shield in The Legend of Zelda: Skyward Sword:

Being the legendary and highly valuable item that it is, the Hylian Shield is not something that can be purchased this time around but earned. Yet, in order to earn it, players will need to go the extra mile.

Nearer to the end of the game, players will be able to head to Lanayru Gorge, where they can save the Thunder Dragon. By talking to him, players will get the option to relive Boss Battles and all Silent Realm challenges previously completed.

With this Boss Rush (Thunder Dragon’s Lightning Round) mode, players will be able to fight against ever boss they have previously defeated, but for the game’s final boss to be included as an optional combatant, you will need to have defeated him and be playing through Hero Mode.

Players can choose which boss they will fight first and if successful, the Thunder Dragon will then pick every boss you will face after that point. Incidentally, after each battle, players will have the option to continue with the Boss Rush or quit. Depending on when you quit, players can earn different rewards:

*Players will earn 50 Rupees the first time they break their personal record against each boss.

Players need only to quit after completing the eight successful battle to collect the shield, but should you wish to know the 12 bosses/scenarios you will have to endure, [SPOILER ALERT!] they are:


Categorised in: The Legend Of Zelda, Guide, Nintendo, Nintendo Switch