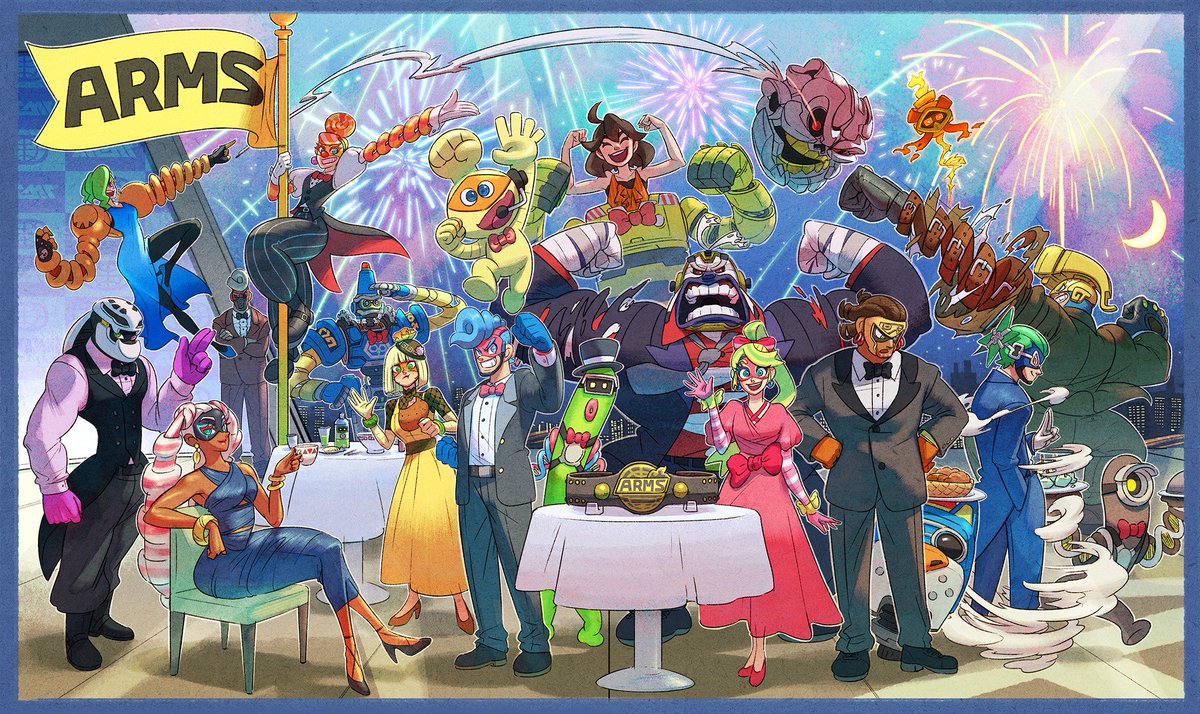 It was 3 years to the day (June 16th) that Nintendo released an all-new fighting IP to the world. The game was ARMS, a cool motion-controlled fighter that had you swing your arms to punch your opponent (like boxing but your arms can extend). Even though it was mostly enjoyed by those that bought the game on Nintendo Switch, it was soon overshadowed by Splatoon 2 the month after.

New stages and characters were added overe time and there were even online events to take part in. The online events have since ended but there is a special tournament being held for ARMS in North America that might just spark things up again. Be that as it may, we wanted to show our appreciation for ARMS and celebrate it’s 3rd Anniversary by sharing some content that we have published over the years, including our review of the game, gameplay footage and a helpful guide to change fighter palettes. You can check it out below.

Get Ready for Badges! Forthcoming Update for ARMS is Adding an Achievement System

[Feature] Returning to the Ring with ARMS (Welterweight to Heavyweight)

[Guide] How To Change Fighter Outfits In ARMS