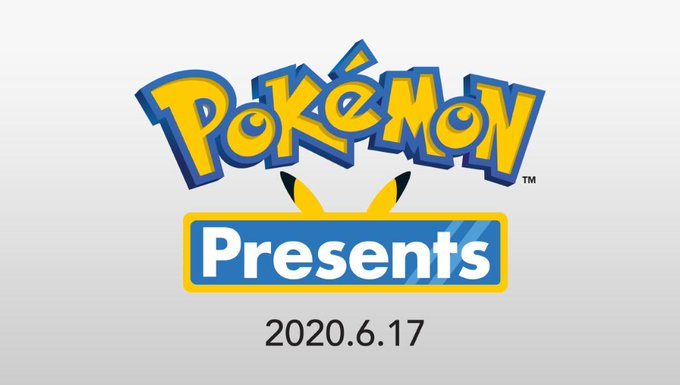 “This is Not the Pokémon Direct you are Looking for,” but it is a Pokémon focused Broadcast (Pokémon Presents)

‘Tis the season for surprises.

Just in case Nintendo’s surprise release of Jump Rope Challenge wasn’t surprising enough, now it seems The Pokémon Company is getting on the action, as a new YouTube broadcast has been announced.

Instead of being branded as a Pokémon Direct, it is instead named “Pokémon Presents” and will air on June 17, 2020 at 6AM P.D.T.

Sounds to us like you should tune in tomorrow at 6 a.m. PDT for #PokemonPresents! What do you think, Trainers? https://t.co/IHH4pyavUh pic.twitter.com/zEY0zzS04Q

This could be a last-minute showcase of what’s in store for the “The Isle of Armor” DLC for Pokémon Sword and Pokémon Shield, be a bit of news regarding Pokémon HOME and possibly even other stuff, but for now, it’s better to lower expectations and what will be, will be.