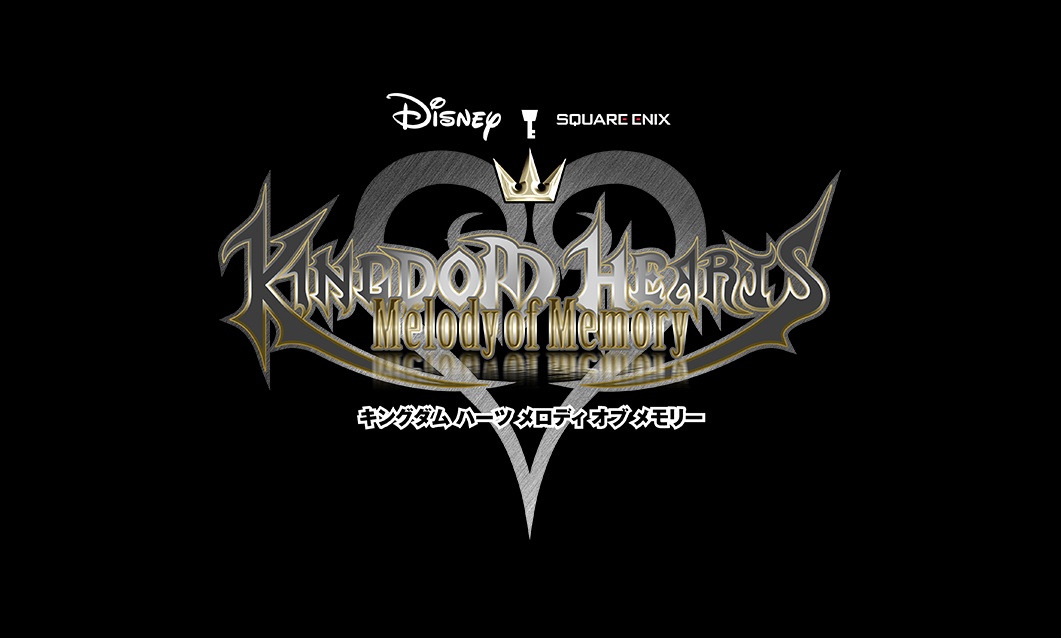 Kingdom Hearts is Finally Coming to Switch, but not in the Way Fans had Hoped

“This is not the Kingdom Hearts you are looking for.”

At long last, the Kingdom Hearts IP is to grace the Nintendo Switch, but instead of getting a main series title or a collection, but Kingdom Hearts: Melody of Memory, a rhythm game featuring more than 140 songs and will be released by Square Enix later in 2020.

A trailer of the newly announced title can be seen here: