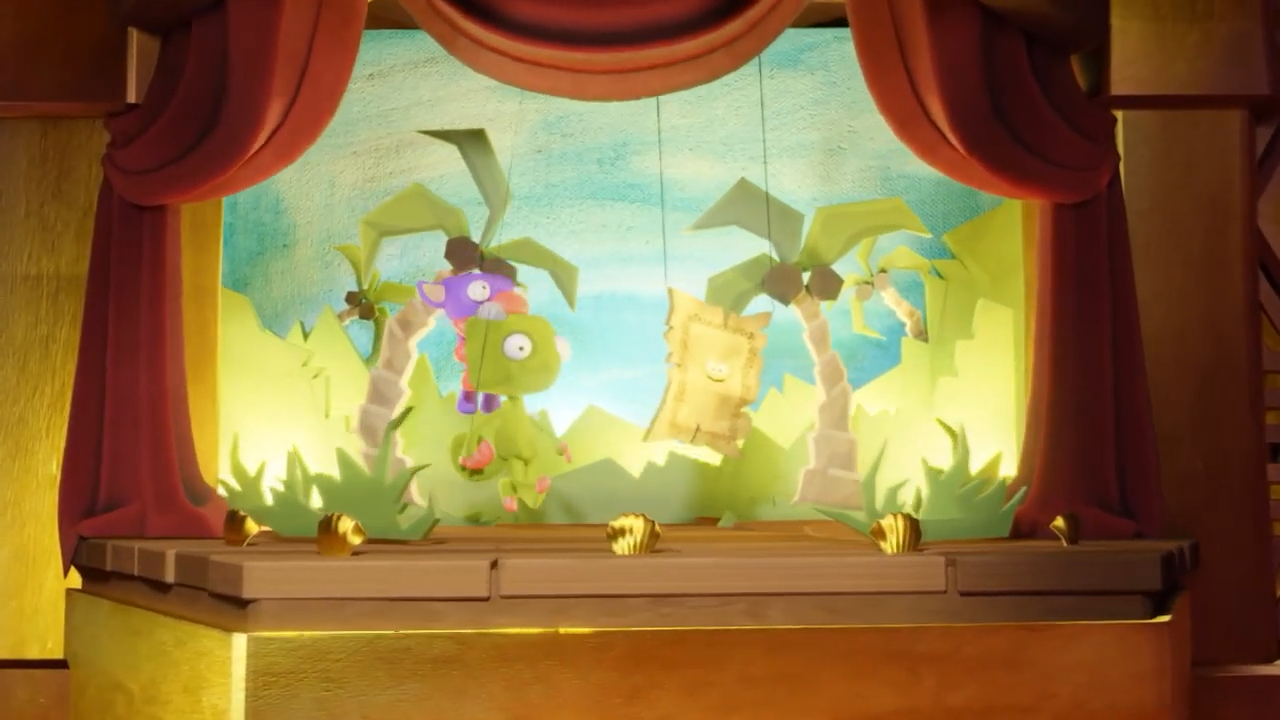 [Video] Yooka-Laylee And The Impossible Lair Fan Made Animated Trailer

Playtonic Games announced sometime after E3 that they are hosting a little community competition for Yooka-Laylee And The Impossible Lair. The winner of the #PickMePheobee competition will have their own Bee Name as one of Queen Pheobee’s Royal Beettalion Guards.

The requirement was to send something creative like artwork, poetry, videos, etc with the theme being Yooka-Laylee And The Impossible Lair. 6 winners would then be chosen come Friday 28th. One such participant named Daniel Garza had created an animation on the form of a puppet show. Playtonic Games were obviously impressed with it as they retweeted it on their Twitter Feed.

You can check out the impressive animation below.

I must admit that after watching this video, it should become the new title intro sequence before you start the game. I feel that it is very nicely done and captures the theme of the game beautifully.