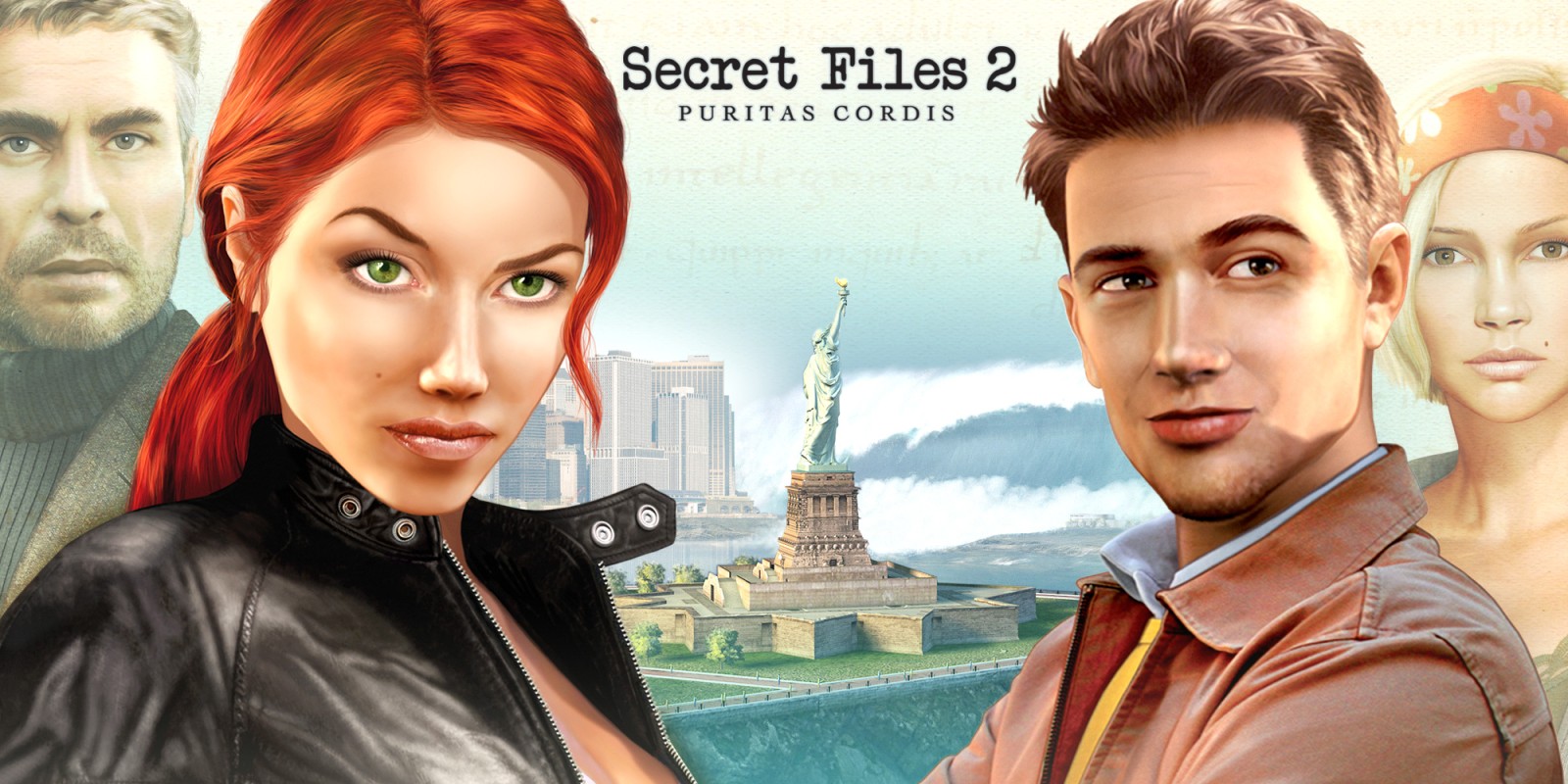 Koch Media and Deep Silver have announced that their acclaimed adventure game Secret Files 2: Puritas Cordis is out now on Nintendo Switch. The game can be downloaded via the Nintendo Switch eShop and comes with a £13.49 / $14.99 / €14.99 price tag. It also requires 1.7 GB of space. There is also a 40% discount available if you already have Secret Files: Tunguska downloaded on your Nintendo Switch.

June 26, 2019 – Deep Silver released the critically acclaimed adventure Secret Files 2 on Nintendo Switch™. The game is available via the Nintendo eShop for £13.49.

In addition to the release of the critically acclaimed adventure the already released Secret Files Tunguskais receiving a major patch which massively improves the handheld playablity.

Famine in Africa, floods in South-east Asia, economic crisis in Europe, and civil wars in South America – the world is on the brink of disaster. Nina Kalenkow is trying to escape all of that – and her failed relationship with Max Gruber – on a nostalgic cruise to Portugal. But she is witness to a murder in the Hamburg docks and is soon thrust into the spotlight of events that encompass not only continents but also centuries.

Whilst her ex-boyfriend and scientist Max is witness to inexplicable natural catastrophes during his research into ancient Indonesian temples, Nina immerses herself, together with a Catholic priest called David Korell, deeply into the secrets of a fanatical brotherhood that prophesises the end of the world. They soon have to ask themselves what the connection is between the prophesised apocalypse and a sinister leader of an Order from the Middle Ages. Can the knowledge that lies buried in the past prevent the catastrophes that loom in the future? And what power is hidden in a thousand year-old document, for which people are still murdered for today? A terrible secret awaits her – and the world is on the brink of a shocking future.