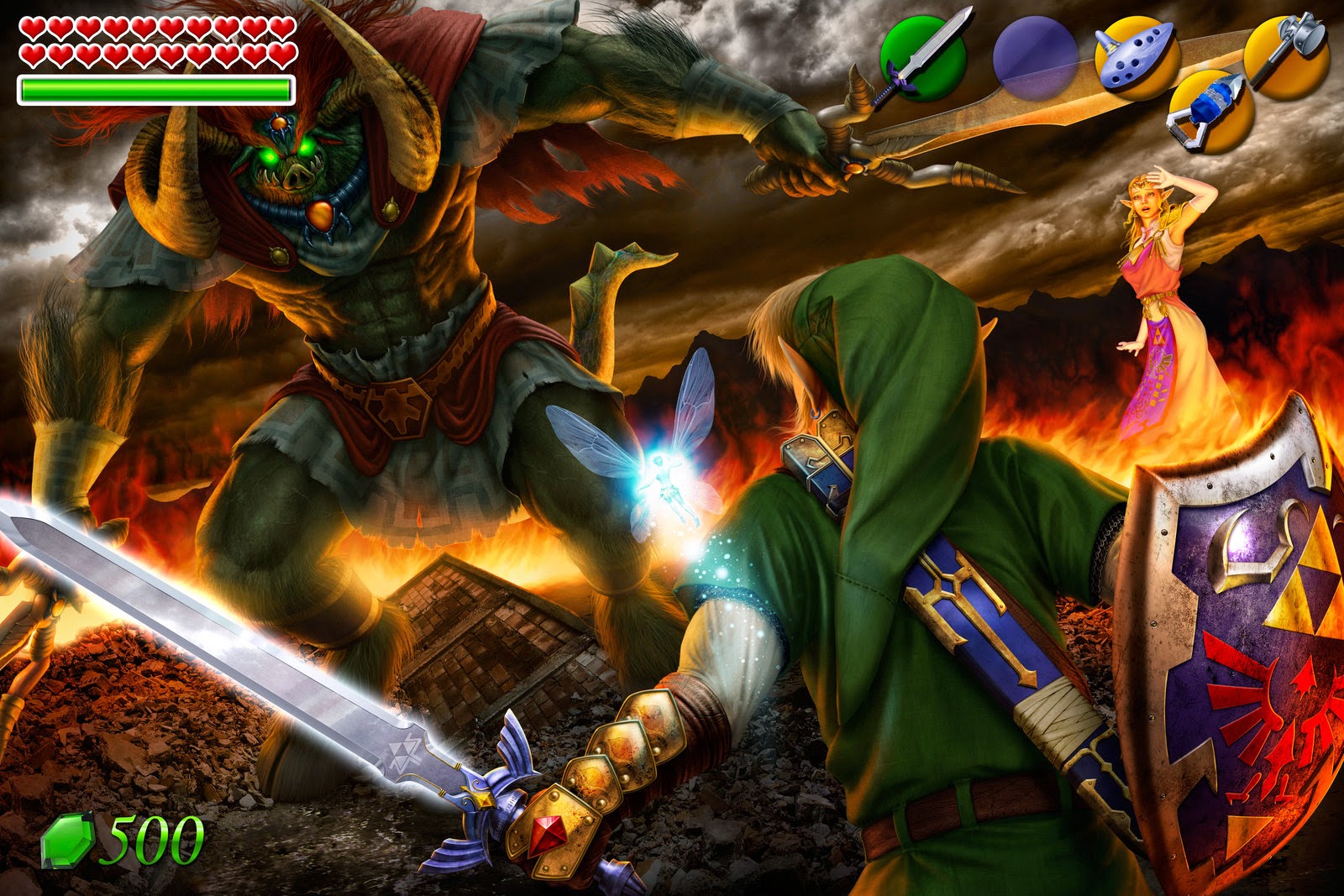 Hey gang! It’s been quite some time since we shared a video or two from GameOver Jesse and quite frankly, that’s not right.

For more from GameOver Jesse, feel free to click here to see even more of his content.


Categorised in: Nintendo, The Legend Of Zelda, Video