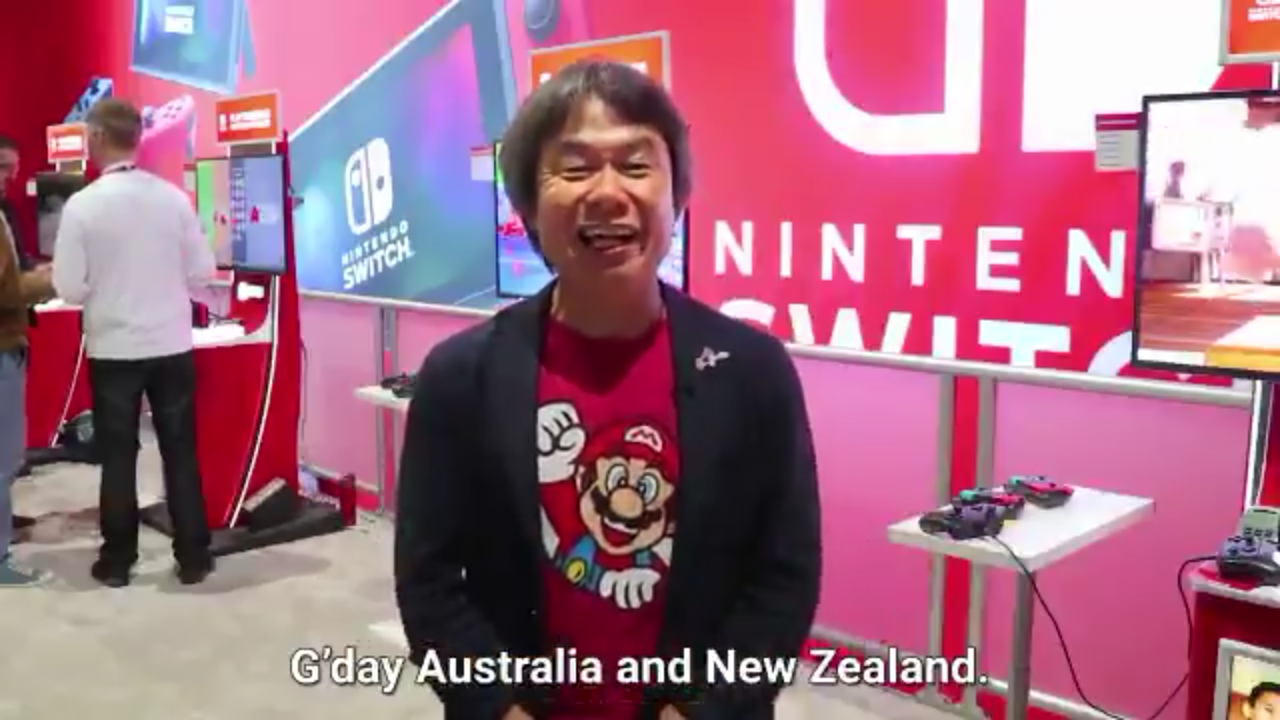 Miyamoto Has A Special Message For Australian & NZ Fans

Miyamoto has also confirmed that many more costumes and treasures will be coming to Super Mario Odyssey.

You can check out the video message below.

Mr. Miyamoto has a message for Australian & New Zealander Nintendo fans from the show floor at #E32018. pic.twitter.com/bQop8bbG9N