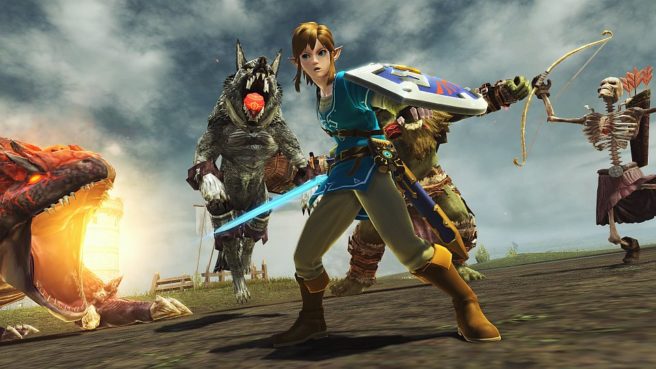 During the Japanese Nintendo Direct, SEGA has announced that Phantasy Star Online 2: Cloud will be coming to the Nintendo Switch, in Japan on April 4th. The Switch version has a special Zelda collaboration that will allow players to dress up like link from Breath Of The Wild in the game. This includes the hairdo, outfit and accessories for both mal and female versions.

Unfortunately, it is not known whether Phantasy Star Online 2: Cloud will get localized for the west. Still, if you have a Japanese Switch account, you can always purchase the game digitally from the Japanese Switch eShop.

Here are some screenshots of what Link’s outfit will look like in the game:


Categorised in: Announcement, Breath of the Wild, News, Nintendo, Nintendo Switch, The Legend Of Zelda