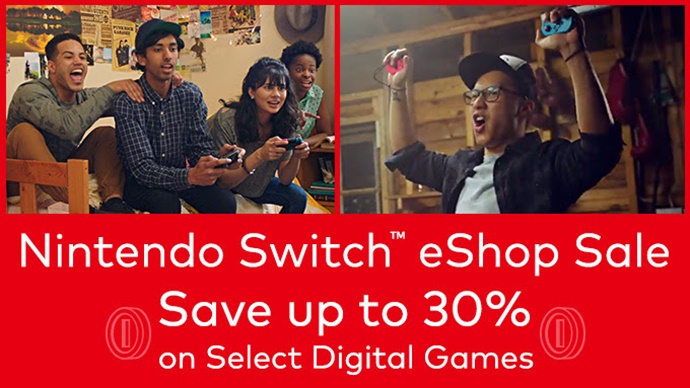 Nintendo America have announced a new eShop Sale on select titles. This includes games like ARMS, 1-2 Switch and Mario + Rabbids: Kingdom battle. Those are the only ones though as even big third party titles have made the list including; Doom, FIFA 18, NBA 2K18, Overcooked: Special Edition, Worms W.M.D, Dragonball Xenoverse 2 and LEGO Marvel Super Heroes 2.

Some of these titles have up to 30% off so there are definitely a few bargains there. You will have to be quick though, as the offer ends on February 2nd at 8:59 PST. If you have a North American Switch eShop account, you can also take advantage of this sale.