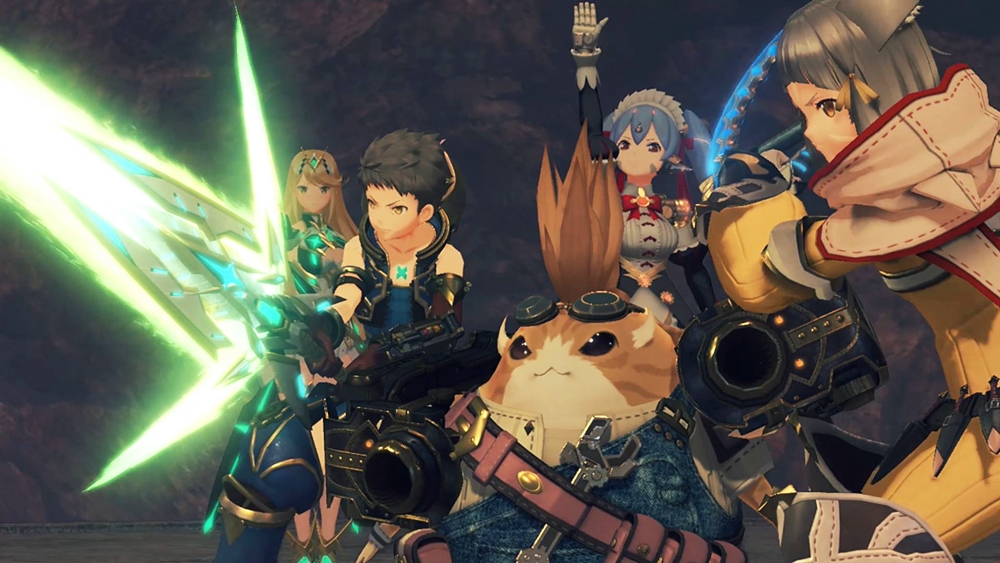 Nintendo have announced that Xenoblade+ Chronicles 2 will be recieving an update (1.3.0) Mid-February that will be bringing a New Game+ mode into the game. Further details about what will come alongside the new mode has not been specified but there has been news that certain blades used by the antagonist may be obtainable.

A Bug fix will also be available in update 1.3.0 that will fix an issue where a Blade that syncronized with a particular Driver will not be displayed on the Blade list halfway through chapter 7.