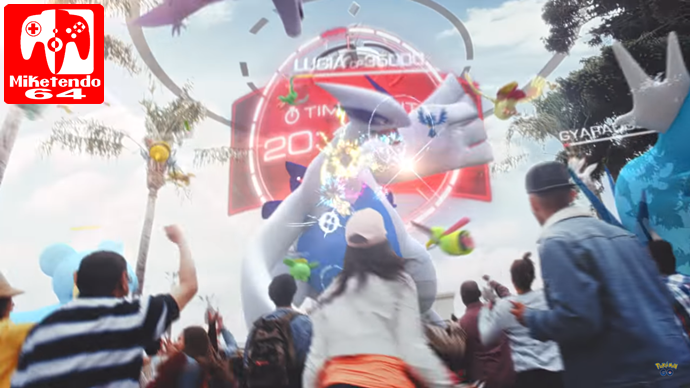 At Last! It has been well over a year but now devoted Pokémon GO players will now be able to get their hands on the Legendary Bird Pokémon Zapdos, Moltres and Articuno. They won’t be the only ones as Ho-oh and Lugia will also be coming with them so with 5 new Pokémon up for grabs, how do we get them? Well it seems that Niantic have been building up to this as you will have to compete in Raid battles to obtain them. You will not only need a strong team of Pokémon but a strong team of Pokémon GO players as well as they seem to come with a CP of over 35,000 which, will make them pretty tough to take down. Anyhow, here is the official Trailer from Niantic via their Pokémon GO YouTube Channel.