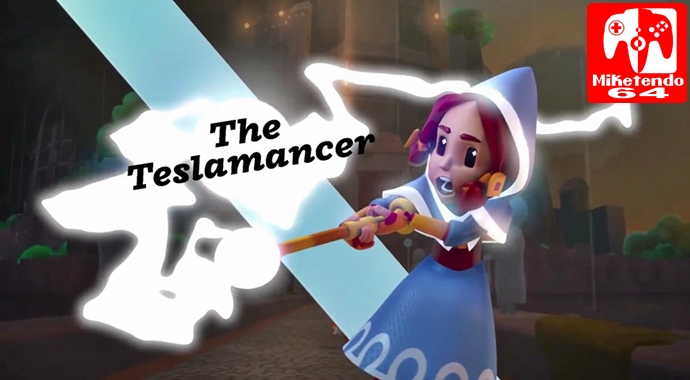 [Video] Lumina the Teslamancer “Shows her Moves!” (World to the West)

First Rain Games gave us a video of World to the West Strongman Aristocrat and now they’re giving us a video that shows Lumina the Teslamancer off in great detail and you can see it here:

While the Wii U release has yet to happen, it is still on the cards and we shouldn’t have to wait too long before a release date is finally given, but until then, there’s nothing more we can do then watch some more character trailers and with World to the West having four protagonists, two of whom have yet to have a video, we can expect to see them in action very soon and when we do, we’ll be sharing them right here at miketendo64.com!