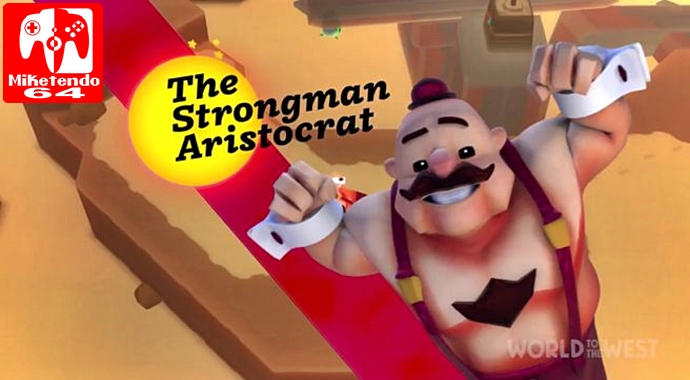 [Video] Say Hello to the Strongman Aristocrat, Lord Clonington (World to the West)

World to the West may not have released on the Wii U today, but it did come to a number of other platforms and the reaction so far has been pretty good, but that aside, Rain Games has shared a new Character trailer regarding one of the protagonists for World to the West and you can see it right here:

Just as soon as a definite release date is made is revealed, you can expect to learn about it right here at miktendo64.com!