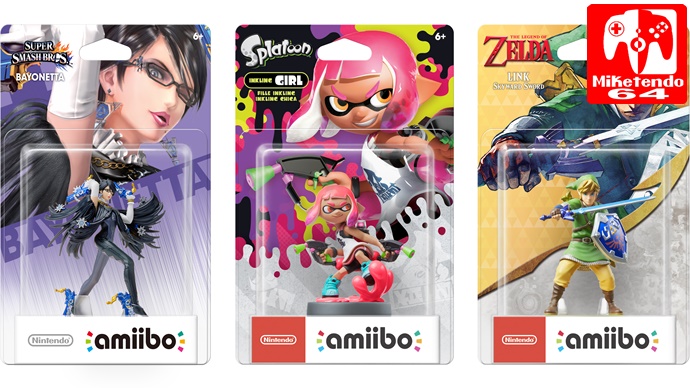 As our April 2017 Nintendo Direct coverage draws to a close, it’s time to share the piece de resistance, a gallery article that shows off all the newly revealed amiibo and their associated boxart, so let’s get this gallery underway!

Which out of all the amiibo shown will you be aiming to add to your collection this year? Let us know!