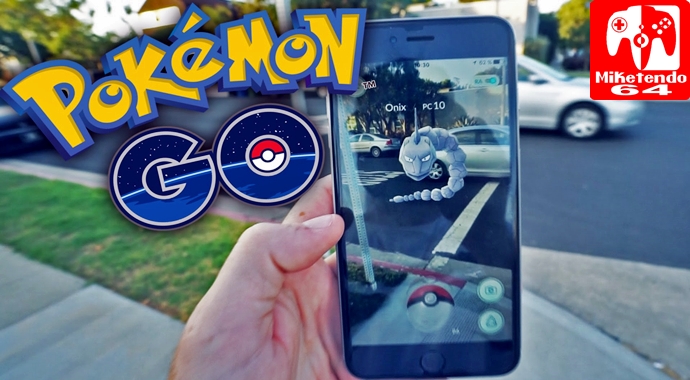 A new update for Pokémon GO is rolling out this very minute and this time instead of consisting of delightful text fixes, it adds support for a whole other language! (Traditional Chinese.) Here’s the English announcement from Niantic:

We’re thrilled to announce that when Pokémon GO is updated to version 0.61.0 for Android and 1.31.0 for iOS, the game will be available in traditional Chinese!

For more Pokémon GO news, the site to visit is miketendo64.com