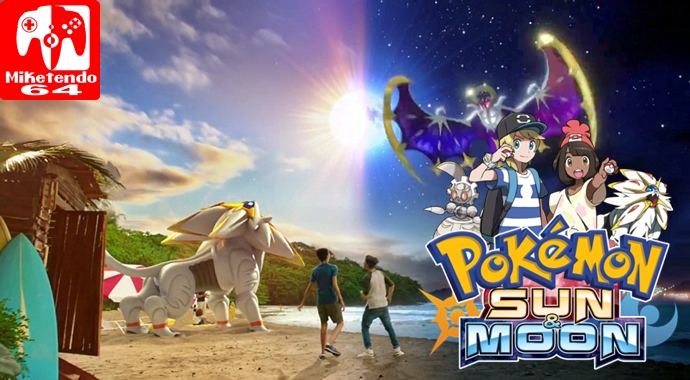 Miss out on securing Mawilite and Beedrillite back in February? Don’t worry, the second chance to get them has come!

As previously stated, the 2 Mega Stones would become available in April, well it’s April now and the Serial Code to receive them is Intimidate. Only the code in question does not only enable you to get Mawlite and Beedrillite, but it will also allow you to get Audinite and Medichamite.

In case you don’t know how to input a code though, because you are new to the game, you will need to boot up Sun or Moon, or both one at a time if you have both. Click on Mystery Gift, then on Receive Gift and then on Get via Code/Password. After that, enter the code, wait for the gift to appear, accept it, take a look and then load your game and head to the nearest Pokémon Centre and talk to the Deliveryman wearing orange and blue clothing.

Regardless of you previously receiving Mawilite and Beedrillite because you did complete and qualify in the February 2017 International Challenge, you will still get the Mawilite and Beedrillite Mega Stones, as well as the Audinite Medichamite. Additionally, if you are looking to adding even more stones to your collection, it has been revealed the Serial Code distribution for Steelixite & Pidgeotite will happen in May and just as soon as we have news of the code in question, we will of course be sharing it right here at miketendo64.com, so until then, keep on gaming!