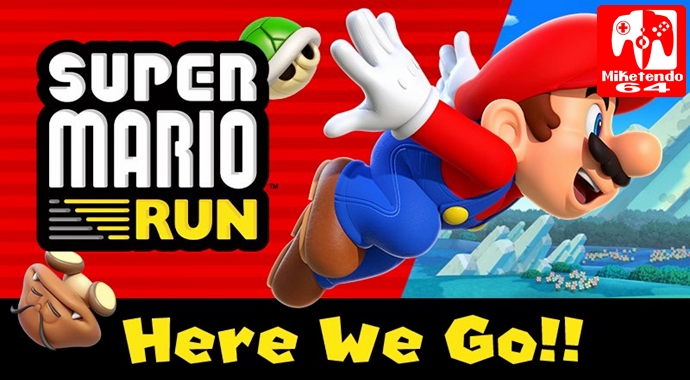 Super Mario Run hasn’t even been available in the Google Play Store for even a week and already the free to download title has surpassed 10 million downloads (and now we know how many Mario fans with android devices, were left waiting for so long.)

However this does not mean the 10 million new players purchased the full title as many android users have taken a leaf out of iOS device owners book, and are constantly complaining about the $10 dollar price tag, but I have said it time and time again, Super Mario Run is worth the $10 dollar single payment, but at the end of the day, the decision rests with you, but way to go Super Mario Run! That’s another 10 million in the bag!