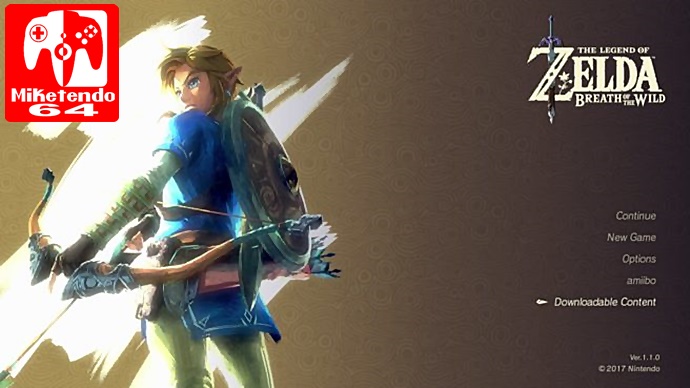 [Update] Breath of the Wild Receives its First Update (Version 1.1.0)

The update is small in size and enables Breath of the Wild to be downloadable content compatible and will show as such on the main menu of the game, but until tomorrow, nothing shows up when players click on it. It is also currently unknown if the game has been affected in any other way, such as bug fixes and the like, but should official patch notes come to light, we will be back with an update.