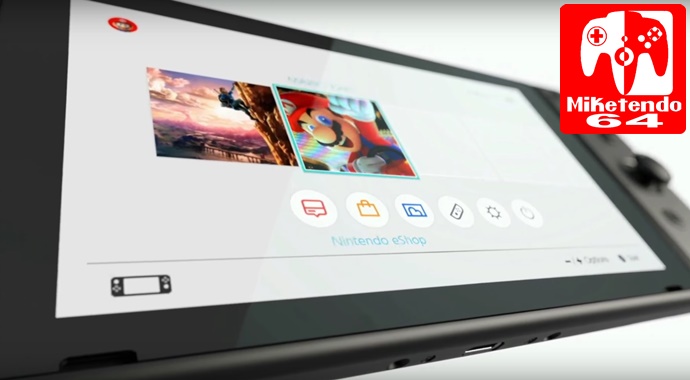 A little while ago we posted about the Version 2.0.0 update for Nintendo Switch is now live and with it, official details and patch notes are also live, over on a Switch Launch FAQ on the Japanese Nintendo site. Below you can find the Perfectly Nintendo translated details on the update:

But that’s not all, there is also a new auto TV turn on feature enabled as well, which apparently allows your TV to turn on automatically when you insert the Switch into its dock, but the TV does need to be in Standby mode for this to work, should you enable the feature. However, the feature may not work for all TVs so the only way to know if it works for yours, is to try it. Good luck!