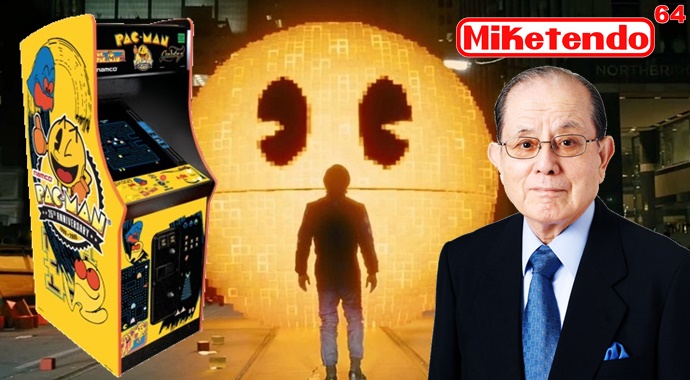 Pac-Man Creator Masaya Nakamura Has Passed Away At Age 91

The Father of Pac-Man, Masaya Nakamura has passed away on January 22nd, he was aged 91.

Nakamura founded the company Namco in 1955 and created the pill gobbling sensation that is globally known as Pac-Man. Bandai Namco which in 2005 formed a merger between Bandai & Namco, confirmed on Monday that Nakamura has died but wouldn’t comment on the cause or other personal details, respecting his family wishes.

A private wake and funeral were held for the family but a separate memorial is being planned according to Bandai Namco.

As a 3P partner Namco has been a big part of Nintendo's history, thanks in large part to Masaya Nakamura. He changed gaming for the better.


Categorised in: Mike Scorpio, Wii U