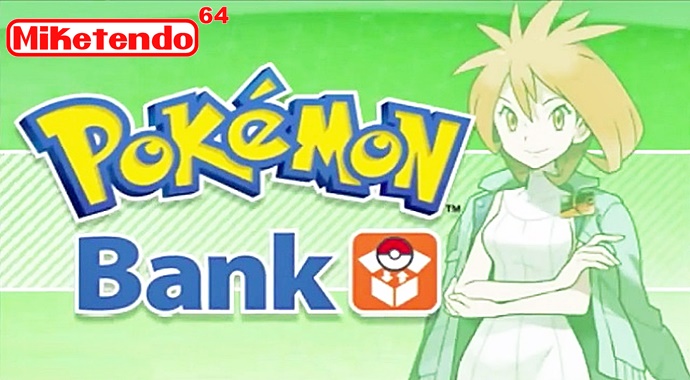 Details have been revealed about the transfer of Gen 1 Pokémon from the virtual console games to the Pokémon Bank and the compatibility to work with Pokémon Sun & Moon. This information comes from Serebii.

According to Serebii, Nintendo Hong Kong have released details that state that transferred Pokémon fro Gen 1 will likely have at least 3 Max IV’s. Their nature will be generated at random and their is a chance that some Pokémon will have their hidden ability. They will also have a unique Gameboy Mark to show where they have come from.

The National Pokédex will sync up with the games you use with Pokémon Bank listing and combining all the Pokémon you have seen and caught, it is also Not required to deposit them in order to register them in the National Pokédex.

You will also be able to send battle Points again and keep track of a variety of stats via Pokémon Bank including; Eggs Hatched, Pokémon Captured, etc. crossreferencing them between all 6 games.

There is so far no mention as to when this new update will come into play, we are still on a “Late January” release date.