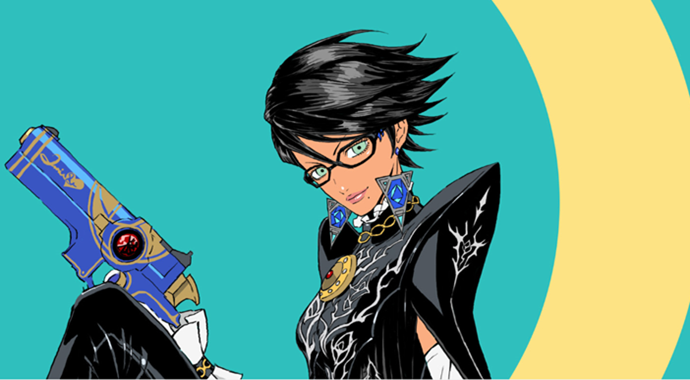 Platinum Games Finally Provide us With Some Bayonetta amiibo News

Since three new amiibos were announced for Super Smash Bros for Wii U and 3DS, back in December, we have heard nothing regarding the Bayonetta, Corrin and Cloud amiibos, but thanks to a new post by Yusuke Hasimoto, the director of Bayonetta 2, we’ve finally got some Bayo amiibo news.

We may not have been given a release date, or a full look at what the product will look like, but at least we know that the amiibo is still happening and that Platinum Games are taking their time with its creation as they want the Bayonetta amiibo, which will go towards celebrating the 2nd anniversary of the release of Bayonetta 2. The reason stated for why they are taking their time is because they want every detail of the amiibo to be 100% spot on, a perfect replica of the Witch in amiibo figure form. Here’s both the picture of the amiibo that was shared and Hasimoto’s comments that followed:

“I’m afraid that this little taste is all I can give you right now, since we’re still working hard to get her just right. But I assure you that we’re going to capture everything you know and love about Bayonetta – every detail down to the exact sizes of her glasses and eyes – and bring you an amiibo that’ll meet your every expectation.

Back when we were making Bayonetta 2, there wasn’t any talk of bringing the game to life in three dimensions like this. In fact, this is the first time a character from a game I’ve directed has been made into a figure. I’m shocked by how well Bayonetta’s essence has been shrunk down to fit in the palm of your hand! What an amazing era…

I’m really looking forward to the full unveiling of the Bayonetta amiibo, and I hope you’re as excited as I am.

Between the announcement of her amiibo and her Super Smash Bros. debut, 2016 has been quite a year for our favorite witch. It’s a dream come true to see her fighting alongside such storied and beloved characters as Mario and Fox McCloud in Smash Bros.”

But even then that’s not all that was covered in the new announcement my Platinum Games, in fact there’s more to it because as well as the amiibo to celebrate 2 years of Bayonetta 2, they’ve also shared previously Forbidden Knowledge regarding the game, such as how they intended to have Balder be a playable character throughout the main story, but it turns out there are also a ton of doors that can be found through-out the game that give you access to secret shops, where you can buy some great items and characters much sooner into the game. For full information on which doors to visit and the required activation code, be sure to use the link below as it contains everything you will need to know for locating all of the secret stores:

With a bit of luck, now that Platinum Games have brought the Bayonetta amiibo up, this won’t be the last we hear about it in the coming months and maybe, just maybe we can get it in time for Christmas. As for the Corrin and Cloud amiibo, hopefully we’ll start hearing about those soon too.