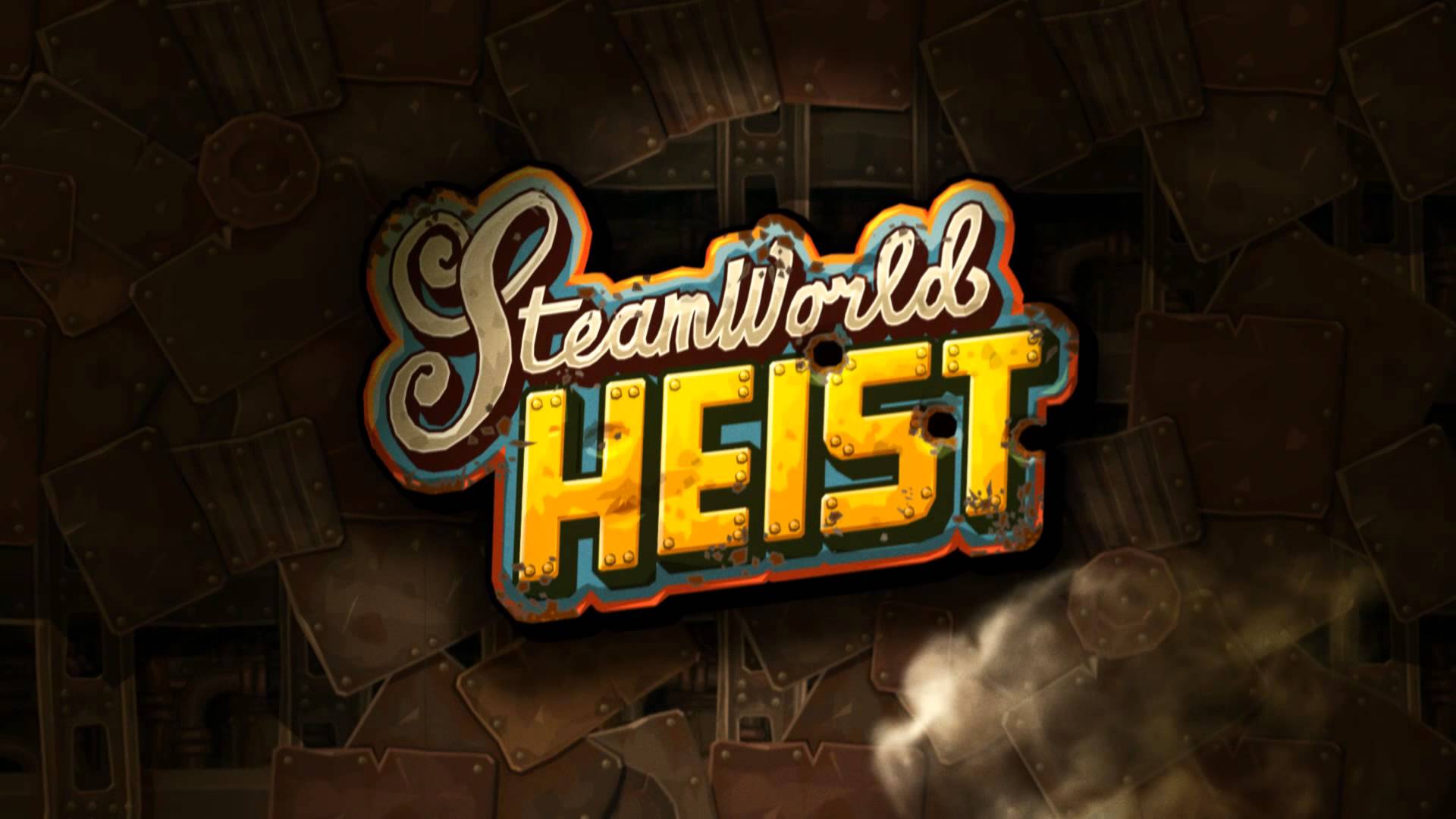 SteamWorld Heist Gets a New Update and DLC

Good news SteamWorld fans, while we wait for the Wii U and PlayStation 4 versions of SteamWorld Heist and Collection to release, new dlc for SteamWorld Heist has started to roll out today for anyone playing Heist on Steam. (The dlc is set to come to other platforms in due time.)

The dlc includes two new hatboxes, the first of which is free and includes the three winning hats from Image & Form’s recent community hat design contest, whereas the second hatbox, the “Hatful Eight + 2” is a hatbox that features 10 new hats, 8 of which are rather lively what with being animated and if you can’t access it just yet in your region, Image & Form advise you to simply check back in a few hours.