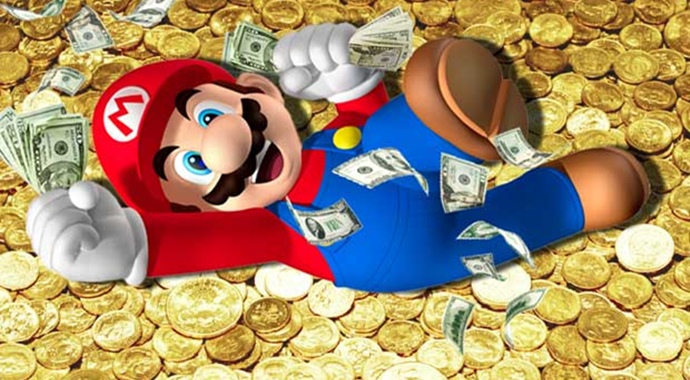 Mario & Zelda Are This Week’s Big Sellers! (Wii U eShop)

Once a week, every week, we get to see which 20 games sold the most in the Wii U eShop and this time, the games that sold the most over a seven day period, were mostly Mario and The Legend of Zelda titles.

While Skyward Sword and The Wind Waker HD snag 1st and 2nd with four other Zelda games also making it onto the list, a whopping 11 Mario titles also sold rather well. So well in fact that 5 Mario titles made it in to the Top 10. Here’s the full list of the top selling games in the NA eShop:

Considering the competition, Axiom Verge, the Metroid inspired game did rather well to claim 3rd place but will it be able to hold onto the spot, when next week it will face competition from the likes of Jotun: Valhalla Edition? We’ll find out soon enough.