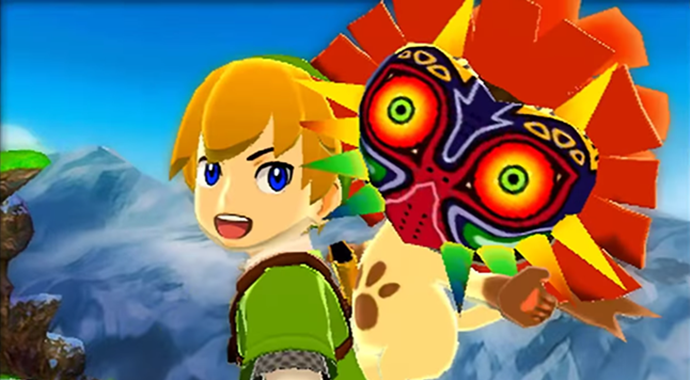 Previously revealed during the Japanese Nintendo 3DS Direct, Link from the Legend Of Zelda Series will be getting a “cameo” in the form of a costume in the the upcoming Monster Hunter Stories. Capcom have just released a new trailer on their YouTube channel which showcases the main character dressed up as Link in the style of Skyward sword. That’s not all though, the collaboration extends to being able to ride Epona and allowing your Felyne Companion to wear Majora’s Mask.

You can check out the trailer below to see the magic of Zelda transcend onto Monster Hunter Stories.