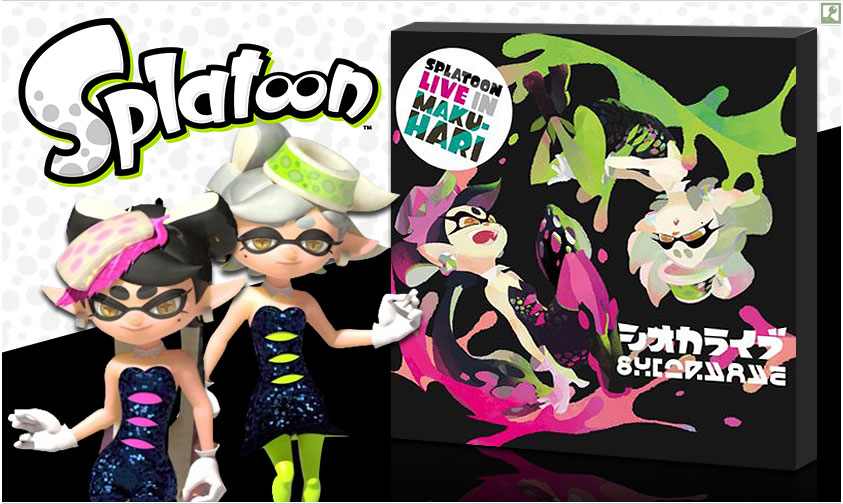 The Sales Figures for Splatoon Live in Makuhari Are In

Last week, Splatoon Live in Makuhari, a CD packed full of songs performed by Splatoon’s very own Squid Sisters, was released exclusively in Japan, and already the sales figures have already come in.

According to Oricon, the album has been able to amass 10,345 sales in just 7 days and was the eighth best-selling album within that period. It would be interesting to see if the Squid Sisters will be able to hold on to their spot this time next week, or improve on it and acquire even more sales, but given the reaction to the recent performance in Japan got and the number of views the concert received on YouTube, there certainly is an audience for the CD, provided Nintendo release the album in other territories.