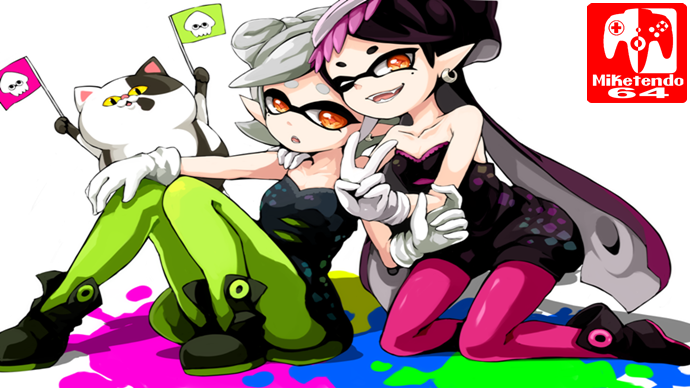 Splatoon’s Squid Sisters, All Is Not As It Seems After The Final Splatfest

Hard to beleive that the last Splatfest in Splatoon ended 9 months ago. The theme was the Squid Sisters Callie & Marie themselves and though Team Marie proved victorious, the was no ill will between the two when the Splatfest ended, which is what we are lead to believe. However, the Squid Research Lab have been researching the Squid Sisters and have issued a report that something is amiss between the two. Below is the report as seen from the Squid Research Lab’s Tumblr account.