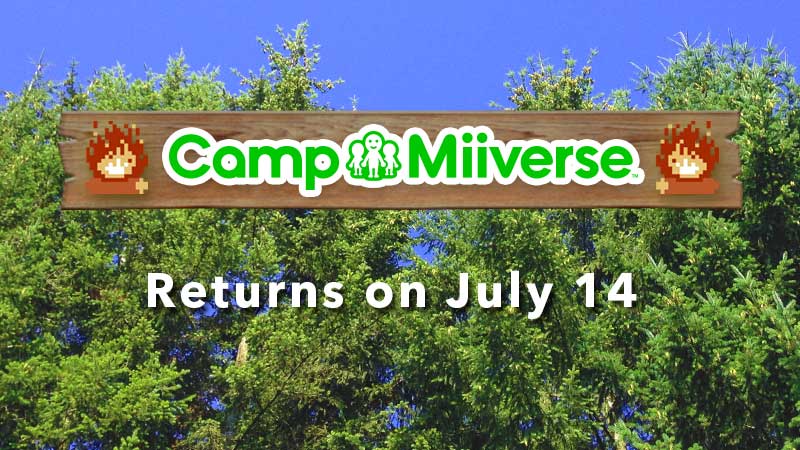 Camp Miiverse is Back!

It might not be Camp Hyrule like we had a decade ago, but Camp Miiverse 2016 is on its way this very month.

Announced by Tom as part of a Miiverse announcement, the online Nintendo Summer camp that’s open to all, is set to kick off on the 14th of July and will run for just one week. Although something different this time around is Camp Miiverse is open to suggestions, so if you have an idea of something you would like as a theme, or even suggest a fun game to play during the event. For full details, refer to Tom’s Announcement below: