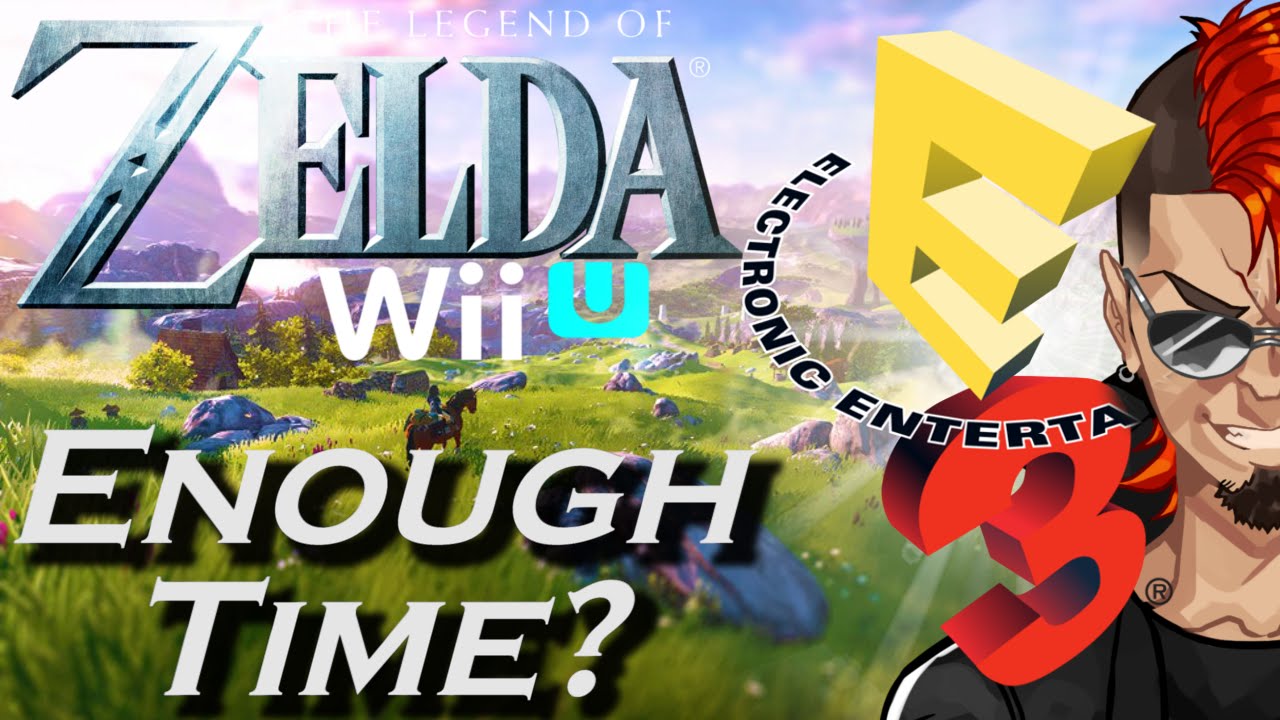 It’s that time again for another video from the notorious Zelda theorist HMK, so strap yourselves in because this is the sixth instalment!

Last time we shared HMK’s thoughts on what 10 items he feels could be making a triumphant return in Zelda U/NX, and although I may not agree with them as there are a couple of other items I would rather see instead, but he did have good reasoning for each item. So if you’re interested in learning what those items were, be sure to click right here for the video, or stay with here with us and get ready for the next video, or should I say videos? Not only do we have a video from HMK and his Nintendo @ E3 Predictions, but we’ve also got a video from GameOver Jesse regarding his predictions for Nintendo at E3, so make yourself comfy because there’s a lot to watch!

(Warning! The following videos are theory/discussions regarding the Nintendo’s presence at E3, by both HMK and GameOver Jesse. All views, opinions and theories expressed here are entirely their own!)

And seeing as how they have had their say, I feel like contributing a prediction of my own and that is a Link’s Awakening remaster (something I have already covered before and can be seen here,) or remake will be announced and if a Link’s Rewakening (remaster in the same way A Link Between Worlds was a remake of A Link to the Past,) I would be a very happy bunny. It would be great to see such a title for the 3DS unveiled and given as how the speculation on this remains the same, it still remains a slim possibility. Should this be true however, I would expect the review to happen during the end of Nintendo’s time at E3 and not on the first day.

Now if you enjoyed this video from HMK, make sure you check out his YouTube channel where you can find more videos just like this one. To visit his channel, click anywhere you see his name and be sure to subscribe so you never have to miss another video. He also put out a trailer for his channel this year, a trailer you can catch right here:

Regardless of whether you go down the subscribe route, we’ll be posting MORE of his videos here, so be sure to check back just for that! And should you have any thoughts on what was said, feel free to comment them here or directly on YouTube in the comments section for the video. Same goes for GameOver Jesse, he has plenty more videos just like this one and so many more, so if it is something to your liking, be sure to subscribe on YouTube and check out a few of his vids and don’t forget to comment! That’s all, for now!