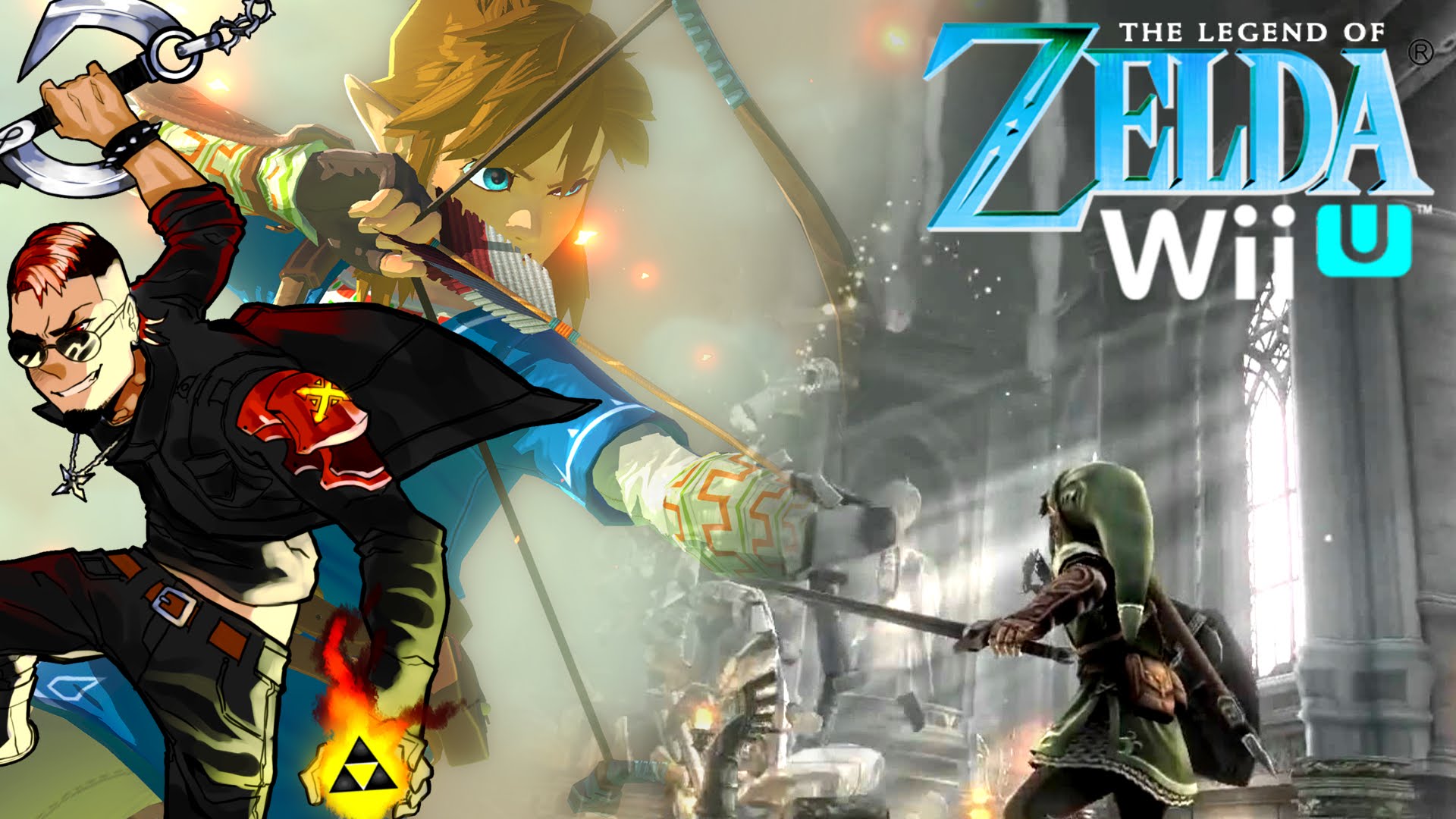 HMK is in the House!: Top 10 Returning Items For Zelda Wii U/NX

It’s that time again for another video from the notorious Zelda theorist HMK, so strap yourselves in because this is the fifth instalment!

Admittedly we did already share one of his videos just a couple of days ago, but that was a Zelda news round-up video, so it’s only fitting we shared another of his videos that truly demonstrates the type of thing he is very for. So as we move away from HMK’s talk of the Zelda demo that Nintendo NY will allow 500 lucky gamers the chance to play and the 2 demos that are going to be at E3 this year, it’s time for his latest video. A video in which HMK shares with us the Top 10 Items he feels will be making a comeback in the upcoming Zelda title.

Like him, love him, or hate him, HMK certainly has his own way of doing things, and it definitely makes him stand out, so here’s the fifth video of his to make it on to our site:

(Warning! The following video is a Zelda theory/discussion regarding the upcoming Zelda title, by HMK. All views, opinions and theories expressed here are entirely his own!)

The Roc’s Cape is certainly an item that has stuck to memory, so given what HMK said the Roc’s Cape as an “upgrade” to the sailcloth we see Link using in the official footage, it is something that would make a lot of sense. Still if I had the ability to choose which one of these 10 returning HMK proposed items, hands down I would pick the Lens of Truth every time. The Mirror Shield is a close second, but the Lens of Truth really is an item we haven’t seen enough of and given as how Zelda Wii U/NX does feature a Sheikah connection, surely it would make sense to spoil us with Sheikah styled/created items. Only time will tell and with E3 less than 3 weeks away, we might just get lucky and not have to wait all that long!

If you enjoyed this video from HMK, make sure you check out his YouTube channel where you can find more videos just like this one. To visit his channel, click anywhere you see his name and be sure to subscribe so you never have to miss another video. He also put out a trailer for his channel this year, a trailer you can catch right here:

Regardless of whether you go down the subscribe route, we’ll be posting MORE of his videos here, so be sure to check back just for that! And should you have any thoughts on what was said, feel free to comment them here or directly on YouTube in the comments section for the video.


Categorised in: Nintendo NX, Opinion, The Legend Of Zelda, Wii U