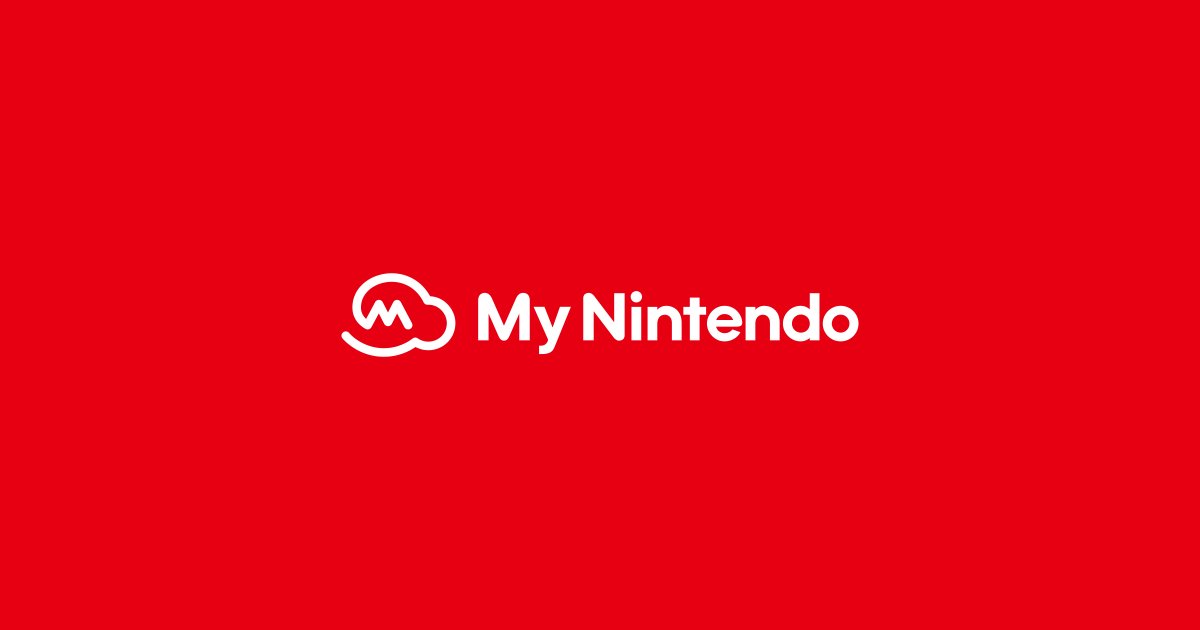 More Rewards on Their Way to My Nintendo (Europe)

Recently My Nintendo for North America got a new batch of rewards due to the large number of previous ones that expired and although My Nintendo for Europe got a couple and Bravely Second: End Layer 3DS theme, next it’s going to get more.

In a Nintendo of Europe newsletter, it specifies that on the 16th of May (Monday next week) that more rewards will be released so if there hasn’t been any reward you just have to have, but this new lot will have something to appeal to you. Fingers crossed they won’t all just be more discounts. I think we have enough of those for now.


Categorised in: 3DS, My Nintendo, Wii U