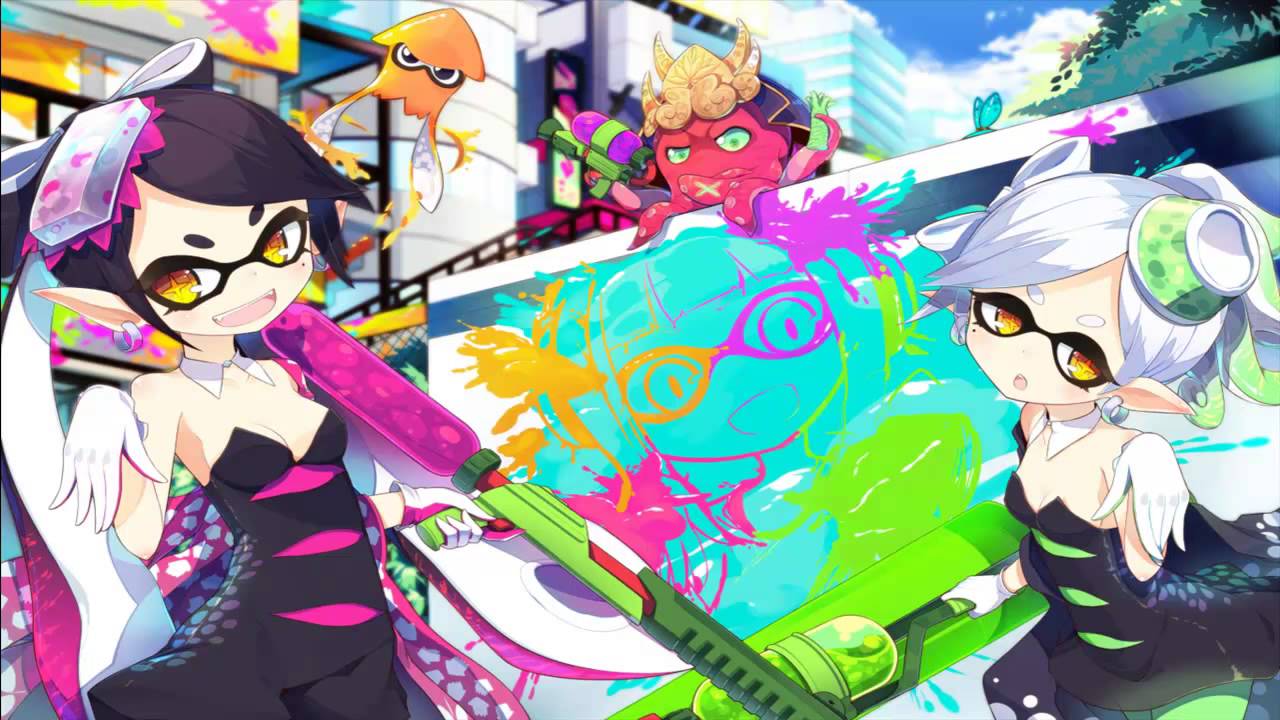 The Squid Sisters Have Done it Again!

After already having performed their first show this year in January, it seems it wasn’t just a one-time occurrence for Slaptoon’s infamous siblings Callie and Marie!

It should come as no surprise really, since their performance during the Game Party Japan 2016 did go down rather well and it seems their showing at NicoNico Choukaigi went down just as well as their first show. Unfortunately though, not all of us live in Japan, meaning this is a performance we sadly missed out on, but then that’s where the internet comes in handy because you can watch the display with the clips below! Enjoy:

They are certainly rising in popularity, but has this second show raised their status enough for Nintendo to finally release a Callie and Marie amiibo? We’ll just have to wait and find out!

Nintendo have confirmed Callie and Marie are in fact getting their own amiibo! Click here for details!