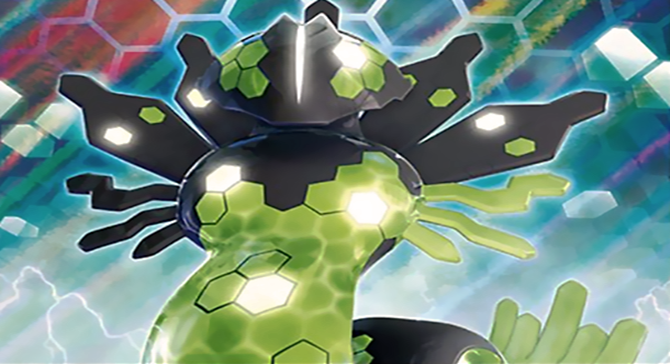 With the European distribution of Zygarde 50% Forme underway, there is still no news regarding distribution in North America, but thanks to a Facebook user in the “Two Assassins And A Potato Pokémon Kingdom” Facebook group, we now know another distribution location for the Pokémon.

Also members of the PAL region, gamers in Australia and New Zealand can also receive l the Legendary Zygarde via the Nintendo Network. Zygarde is available on both Pokémon X&Y games, along with ORAS. No end date has been confirmed yet either, so if you are in Europe, or Australasia, don’t delay and get your Zygarde today! He does come at Lv.100 and has the following moves: Land’s Wrath, Extreme Speed, Glare & Outrage.