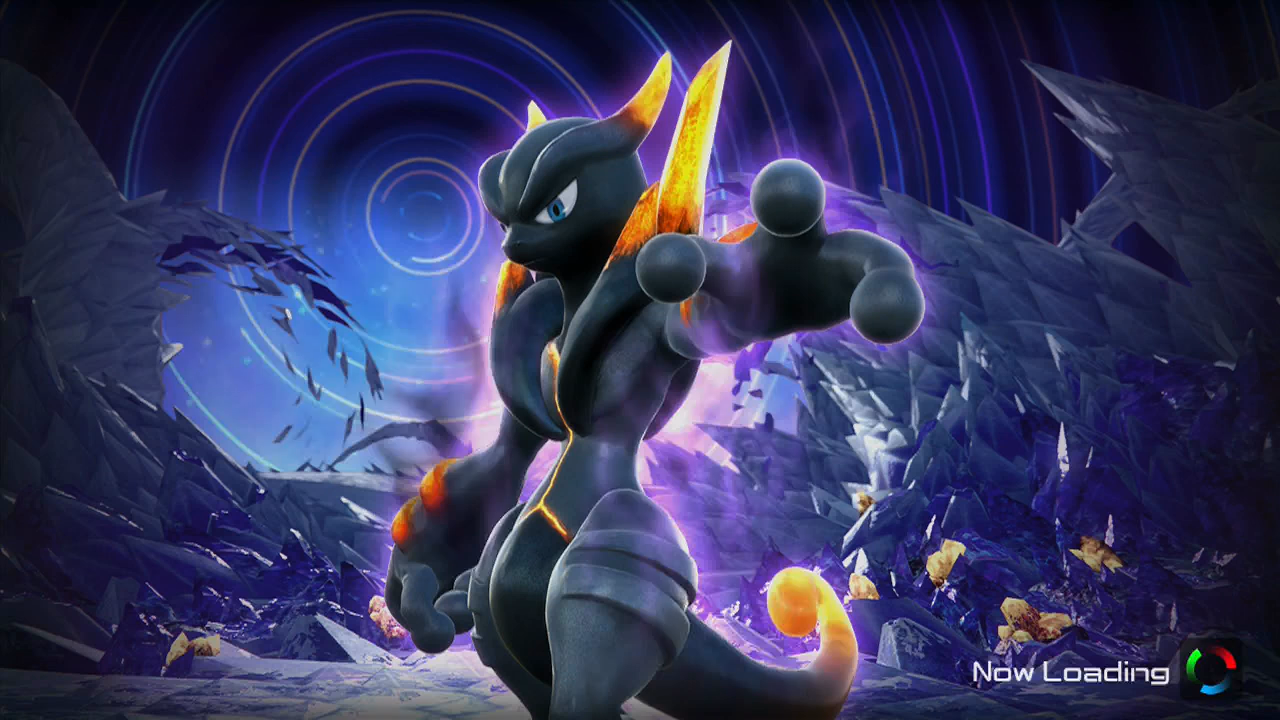 Just the other week I was talking about how I made my first step into the world of amiibo thanks to the arrival of my treasured link, but now my amiibo collection has doubled!

Shadow Mewtwo may just be a card, but that card is all amiibo and is already being put to work giving me amiibo presents for both Hyrule Warriors and Pokkén Tournament. Not only that, but he’s also unlocked another demo for me to play as part of Amiibo Touch & Play: Nintendo Classics Highlights, so the new addition certainly is coming in handy, even if he isn’t compatible with Super Mario Maker, which is a shame because it would have been great to have the likes of Shadow Mewtwo amongst the rest of the available costumes.

The Shadow Mewtwo card- Front and Back

But no, this is getting bad because not only has my “amiibo collection” doubled in size, but I’m actually finding myself thinking about just who would my next amiibo be. Sure I’ve made reference to getting Bayonetta when she finally becomes available but Charizard does look pretty sweet and you can’t just have a Shadow Mewtwo amiibo card and not keep it beside a Mewtwo amiibo figure that would just feel so wrong! Mewtwo shall not be separated!

The Shadow Mewtwo card looks even better accompanied with Mewtwo and Charizard- Photo courtesy of Mike Scorpio. he actually has the figures 😉

The need to build upon my collection is becoming more real, must distract myself or be consumed by desire for the rest of my life! Damn it Nintendo, why did you have to go and make something so awesome! It’s no wonder why the amiibos continue to sell like hotcakes and so many customised amiibos surface daily. You may not have invented videogame playable toys, but you certainly know how to utilise them to their potential and make amiibo shopaholics out of us!

Could my obsessive behaviour lead me to have a collection like this?

With luck, you are not of an obsessive compulsive disposition like myself and are able to keep your amiibo desires in check, but I certainly need to try and go cold turkey and hide myself away from them. No looking at them, no thinking about them and certainly no using them, so with that, I’m going into hiding!

Till next time folks. You’re never too old to get your GAME on! (Or develop an unhealthy addiction to amiibos).