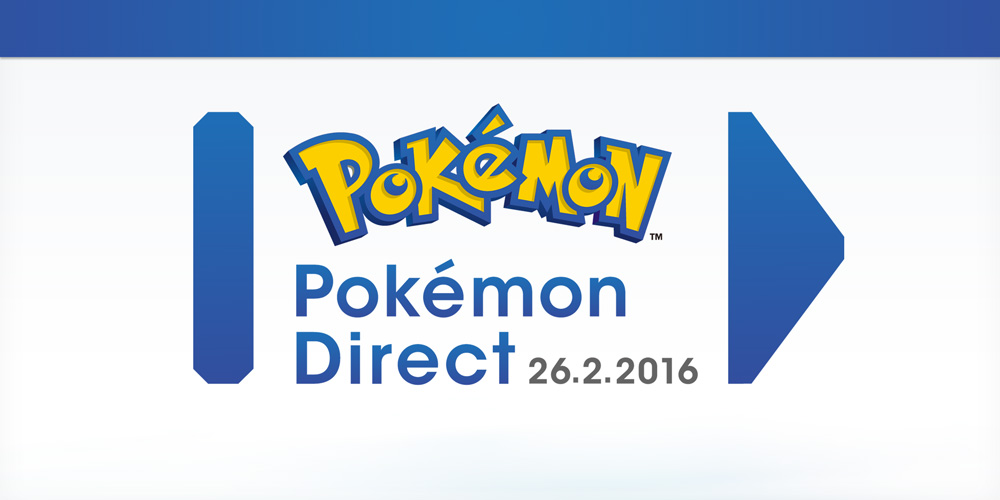 Well guys the moment we have been waiting for over the last two days of finding out about the latest Pokemon Direct has been and gone. It has confirmed the Trademark rumors that arose yesterday and has announced that Pokemon Sun & Moon will be available for a worldwide release in the Holiday season this year and will be coming out on the Nintendo 3DS. It has also confirmed that the eShop titles of Pokemon Red, Blue & Yellow will also be compatible to trade with the new games via the internet with something called Pokemon Bank. Are you guys hyped about this news or were you expecting something more or something else entirely? I did thoroughly enjoy how the Direct started with the Gameboy screen and the waves of Nostalgia hit me like a tsunami. It was a bit random for it to finish the way it did to be honest. I was kinda hoping it would shed some more news on Pokken Tournament like a special update or extra characters earned or Pokemon Stadium Wii U which would have been awesome or some kind of Pokemon event. but anyhow it has all but passed so for those that have not watched it yet you can catch it here on the Nintendo Direct Website or via the embeded video below.