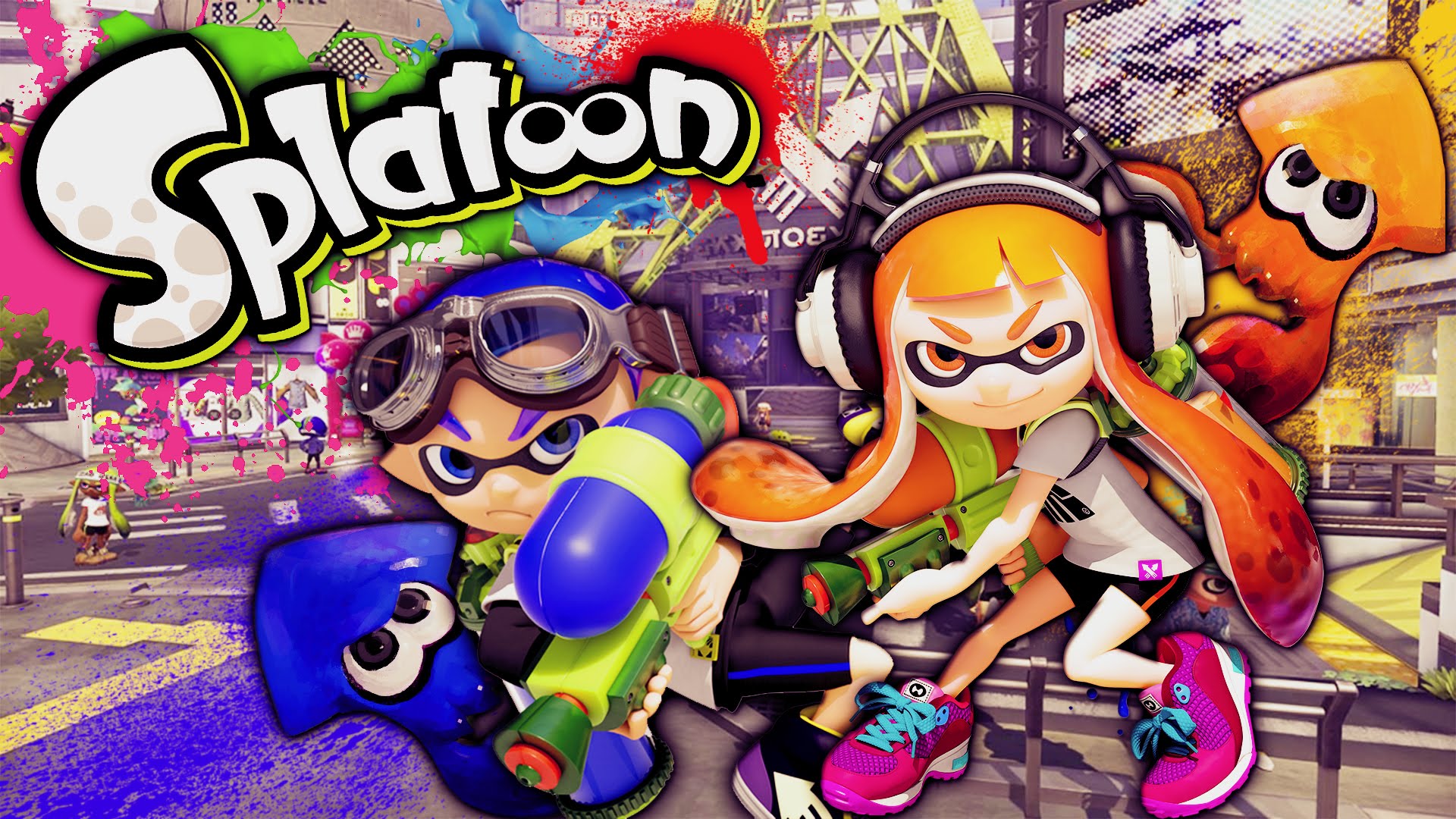 Sometimes you hear about a game, you’re not all that convinced with it, but when you give it a chance, you can fall in love with it and then the game goes massive. In this case, the game can only be Splatoon, the 2015 shooter that covers all opposition in colourful ink. With constant free updates that ended last month, we were given weapon after weapon, map after map and the ongoing Splatfests, we just kept on playing and given what we’ve heard directly from Hisashi Nogami, we could just be looking at another update! But we’ll get to that shortly.

In Japan, the last few months have seen the Splatoon Koshien 2016 a nationwide Tournament for Splatoon and last month was the finals during the Game Party Japan 2016 and it was during the Game Party that the Squid Sisters themselves, Callie and Marie performed their very first concert and they got the crowd going. Best known for the desires for superstar singer stardom, they handle all in-game update and Splatfest announcements. Out of anyone in the game, of course they would become the iconic characters who stick to memory and it was because of our growing love for the game and 1 million units sold in Japan, well of course a concert had to be thrown during the 2016 Game Party.

It was also during the Party that Splatoon’s Producer, Hisashi Nogami gave a speech to thank the fans for all their love, encouragement and support of Splatoon, because without it the game wouldn’t what it is now and it is in light of this fact that he wants to do something to show us his thanks for this, hinting at new content for the game, but for this we will “have to give them a little time.” The words alone have excited many, some to the extent of hoping that we might finally get a playable Octoling as a dataminer discovered playable Octoling data a couple of months back.

And on the subject of datamining, the latest findings concerns update ver. 2.4.0 which Nintendo have apparently added data for, data such as Squid Sister Amiibo data (Amiibo for each sister) and two new enemies that are currently named “JumpingGuy,” and “HammerGuy.” If the data is true, it could finally mean that with the likes of the concert and the endless support for Splatoon that no longer will we have to settle for customized Amiibos of Callie and Marie because the official ones are on their way.


Categorised in: Announcement, Splatoon, Wii U