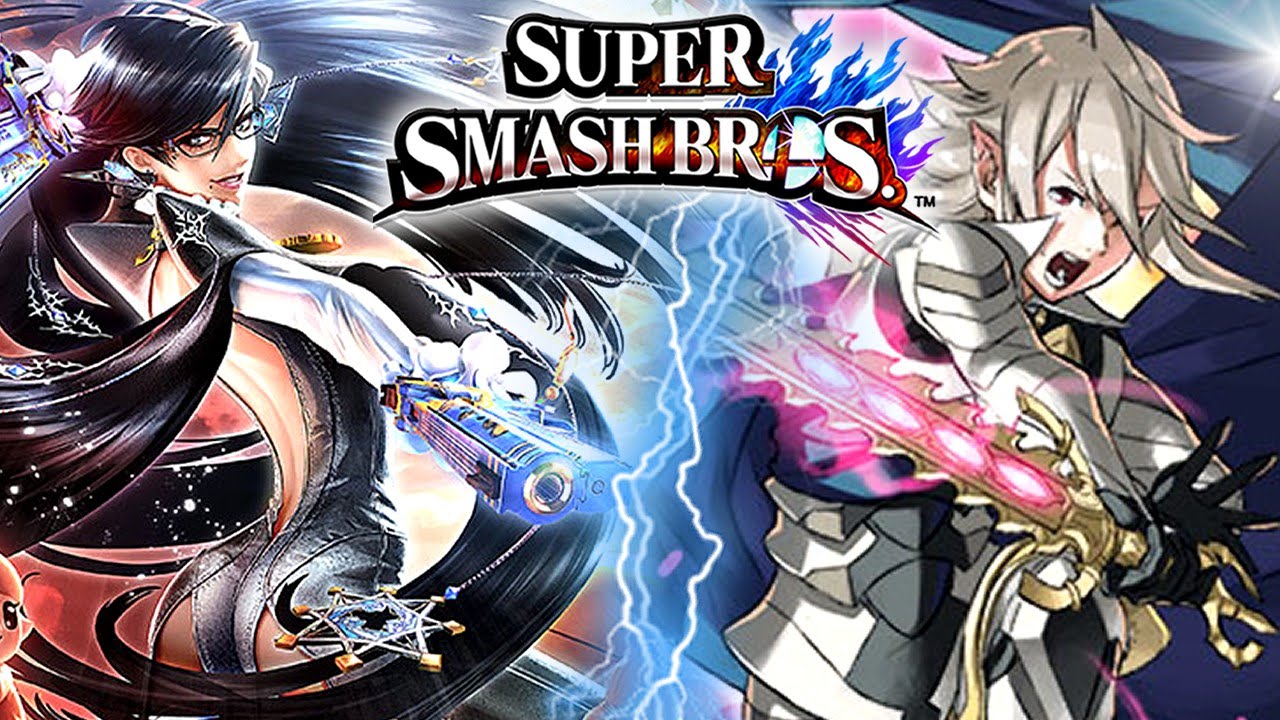 To think, Super Smash Bros. 4 released back in 2014 and now in the second month of 2016, its legacy is coming to an end. It was one thing to know that the final update was on its way, but with the final dlc now out, this really is the end.

Super Smash Bros. latest instalment had great sales on both Wii and 3DS devices and it gave us so many hours of joy and just when you think you’ve seen it all, Mewtwo made a return, Cloud turns up and Bayonetta was unveiled. Not that we needed an excuse to keep playing it, but there are a few of us who brought the game, purely because of the new characters that were brought into the game. The dlc got more of us playing and kept us playing, and now available the world over, last dlc is here and we no longer have to wait for Bayonetta, and Corrin.

It is time to Settle it in Smash, and with that thought in mind, here is Bayonetta and Corrin doing just that!

If you enjoyed the show, just think, if you haven’t already, you can pick up the new fighters from the eShop right now and commence giving the latest representative from Fire Emblem Fates, the beating of his/her life and I don’t know about you, but that sounds like great fun! What’s better, is the fact these two new fighters aren’t alone, as they are also joined by Mii Fighter costumes that will allow us to make our Mii’s look like Tails, Knuckles or even Ashley from Wario Ware.

Ladies and Gentleman, it is time to get our Smash on!