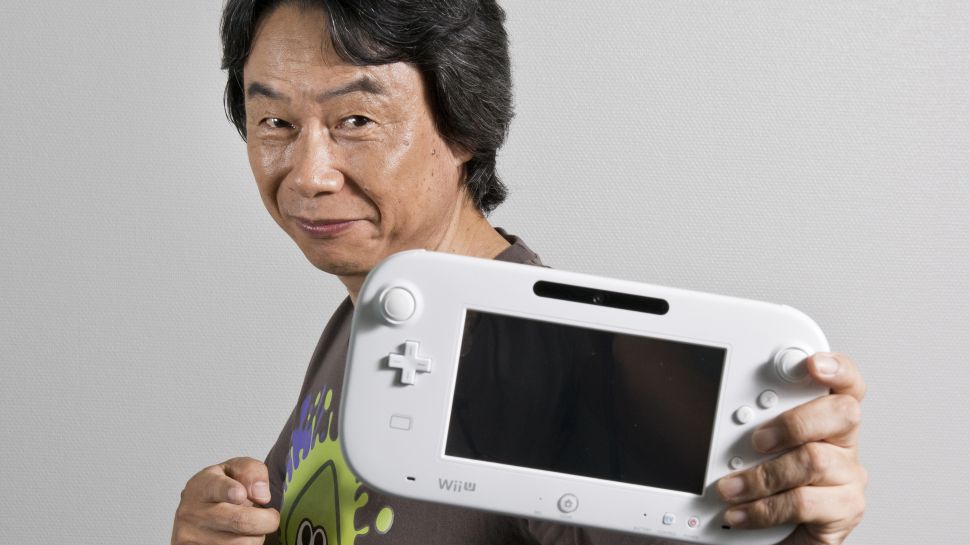 Have Nintendo Done it Again?

I’m sitting down playing on my 3DS, engaging in a little Den of Trials fun, with Link dressed as Linebeck and all I can think is “Have Nintendo done it again?”

Since 2010 we have really entered Nintendo’s era of remakes, especially where Zelda is concerned. In 2011 we had Four Swords Anniversary Edition and Ocarina of Time 3D. In 2013 we got A Link Between Worlds, which is a toss-up between a remake and a remaster, but either way it was still based on A Link to the Past and we also got Wind Waker HD. Then of course the year of 2015 saw the release of Majora’s Mask and next year we have Twilight Princess HD. However since the last couple of remakes, Nintendo have been dangling hints in front of our faces.

In A Link Between Worlds, for no reason at all, the Majora’s Mask could be found in Link’s house,  as well as having quite a number of similar situations. Then in 2014 there was Hyrule Warriors, a game whose dlc featured the Master Quest pack (Ocarina of Time), the Twilight Princess Pack, (TP) and Majora’s Mask pack, (Majora’s Mask). Worth mentioning is the fact that when Hyrule Warriors came out, Ocarina had already been re-released in its 3D form, with Majora’s Mask 3D to see its release one month after the Majora’s Mask pack was implemented and it was just last month Twilight Princess HD was confirmed for release, meaning all dlc games were put through the remaster process and are now released/releasing soon.

Then of course there is Hyrule Warriors Legends, which is to feature characters and content from the Wind Waker (another remake), and A Link Between Worlds. (So does this mean that any other relating Zelda game we see in it, will also be remade?) And now with Tri Force Heroes released and the update is out, we have another Majora’s Mask reference thanks to the Fierce Deity armour but we also have the Linebeck outfit out as well and so the question becomes this: “Is Linebeck going to be another character for Hyrule Warrior Legends, or, and this is a big or, does this mean the next remake will be Phantom Hourglass 3D and we can expect it to release some time in 2017, during its ten year anniversary?”

Nintendo have been putting references in their games for years, even to other game series’ but now, a lot of those references in Zelda related games, have all turned out to be “dangled hints” to games that were then remade. Will history repeat? And will we learn the answer to this conundrum any time soon? Well it’s Nintendo, so probably not for a long while.