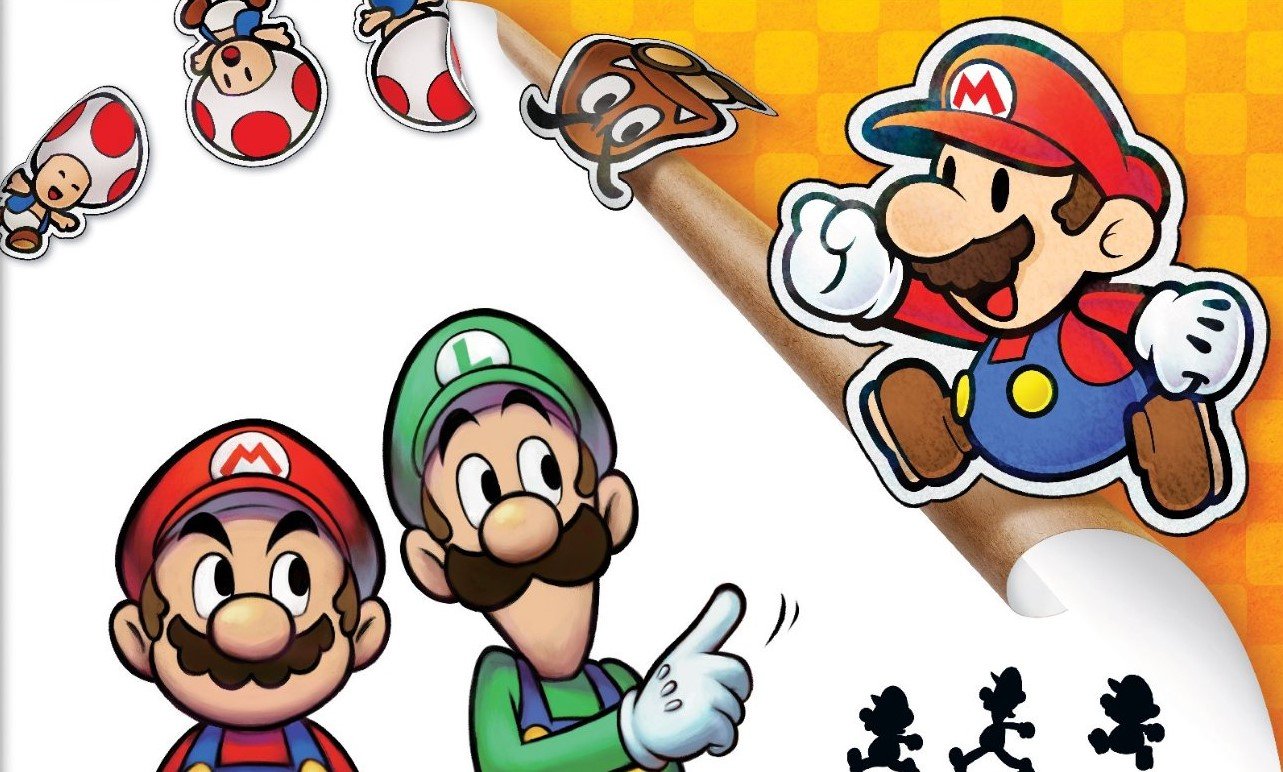 The Mario Trio is Here!

Out nice and early is the new Event Course: Mario & Luigi: Paper Jam Bros, and the course is an easy one, which makes obtaining the new outfit, Mario Trio, easy as hell and for those who haven’t got it yet, we’ve even got a quick guide.

You start your adventure by heading over to Event Courses and reading the story:

Jump over the red Koopa and hit the question mark block and be sure to his the bricks beside it to bounce it out of its little area. Collect the mushroom, turn into Luigi and proceed right, you can either bounce across the Goombas or you can just take a running leap to the other side. Dodge the green Koopa and run across the music note “bridge.” Continue forwards, only hit the question mark blocks if you feel the need to and proceed. Jump over the pit of Goombas and the flying Red Koopas.

Above the warp pipe are two question mark blocks, one of them is the new costume, which when you hold up, shows a Mega Papercraft Mario, squishing Mario and Luigi. Enter the pipe and run across the bottom level, which is not long whatsoever and enter the pipe. Kill the green Koopa, send his shell into the breakable block and have it fly beneath. You don’t have to do this, you can just ignore him and run straight to the end of the level, jump on the platform and then jump on to the top of the flagpole. But if you’re addicted to Koopa killing, well then, you now know what to do.

And that as they say, “is that.” The level is one of the easiest ones to have been releases so far and as always, the costume is now unlocked upon contemplation, but with Mario Trio now out, let’s turn talk to who will be next. I’m hoping for Cloud or Fierce Deity Link now that the update for Tri Force Heroes is now out and the Den of Trials awaits all those brave enough to enter. Who do You want to appear in Super Mario Maker next? Let us know!