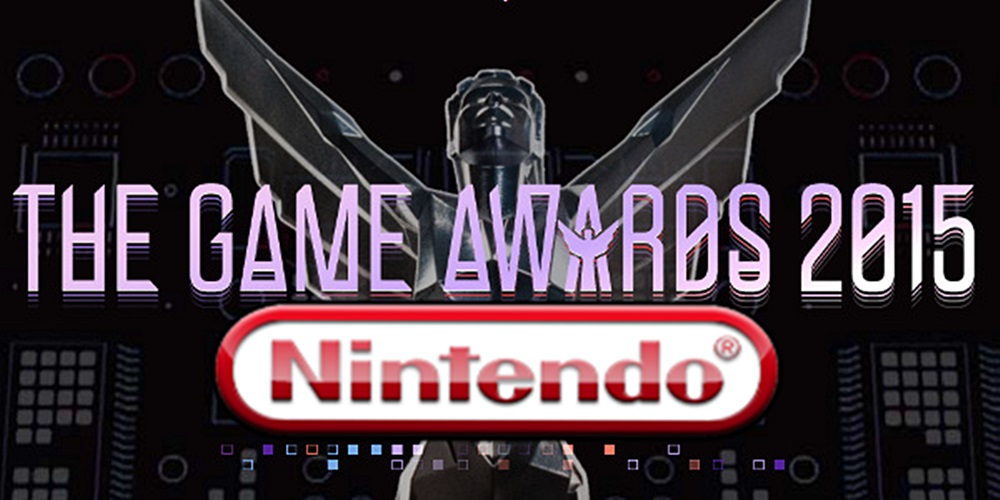 At last! A bit of Appraise for Nintendo as they managed to pick up three awards for their Best Games of this year; Splatoon & Super Mario Maker, at The Game Awards 2015. Splatoon won Best Multiplayer & Best Shooter beating the likes of Call Of Duty: Black Ops III, Destiny: The Taken King & Halo 5: Guardians. Super Mario Maker beat Lego Dimensions, Skylanders Superchargers & Disney Infinity 3.0 to be crowned Best Family Game. I for one am extremely content with that result given that due to public opinion, the Wii U is a “Failed Console” that is underpowered and lacks any “Popular Games.” Well I say more fool you who thinks so. The Wii U is one of the most underrated Games Consoles in the history of Gaming. It boasts a excellent Vast Library of Fantastic Games, Most of which are first & Second Party and has an even bigger back Library of Wii Games that are compatible with the console. I enjoy the Use of the Gamepad and it is a shame more people wouldn’t get on board with it.

Anyway back to the point, Nintendo have had a poorly receptive year from the gaming community and with the Loss of their President, Satoru Iwata, this year has not been as good as it could have been even though it has probably been their most productive videogame wise, with the likes of Yoshi’s Woolly World, Mario Party 10, Splatoon, Super Mario Maker and to end the year, Xenoblade Chronicles X. So it is nice to see Nintendo get the Respect and acclaim it deserves by winning three awards for two games that are not playable on any other console other than the Wii U. Though the Witcher 3: Wild Hunt May have won Game Of The Year 2015, Nintendo have most definitely left their mark on the Game Awards 2015 and should be a comfort to all Nintendo Fans that The BIG N is still capable of running with the Big Dogs.

Well Guys & Girls, That Is All From Me For Now. Until Then, Keep On Gaming!