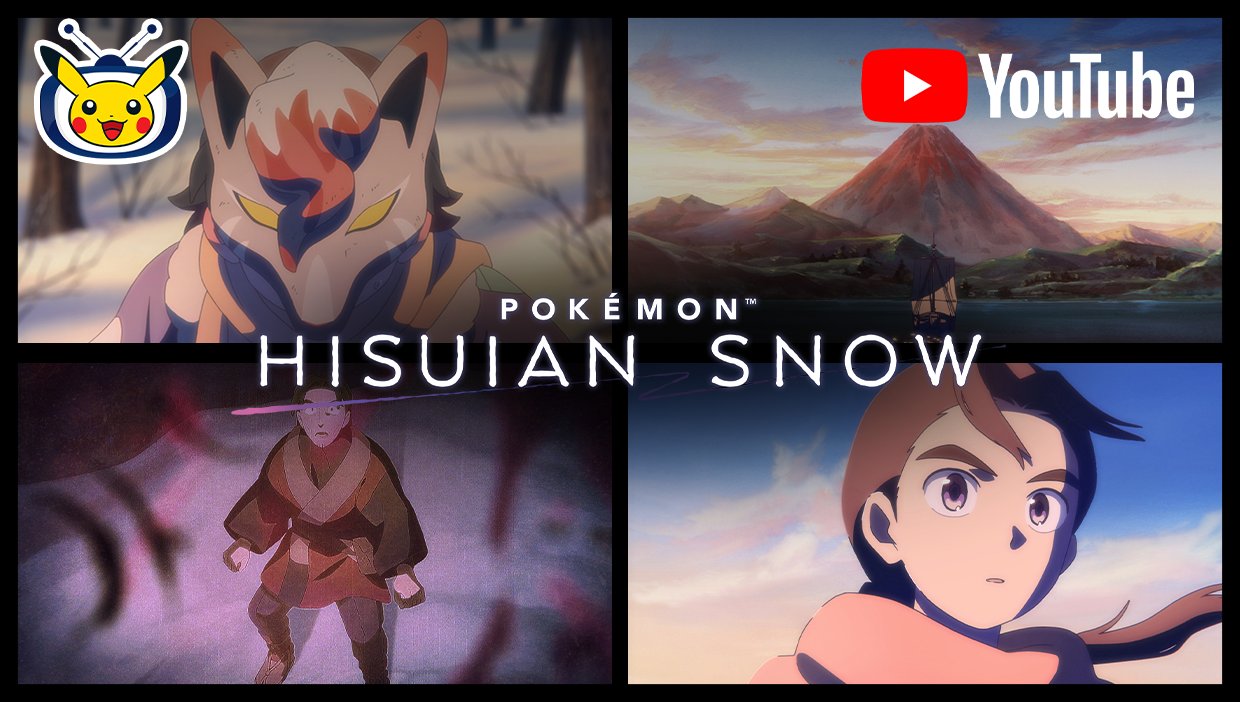 The Official Pokémon YouTube channel has uploaded the first episode of their new Pokémon Anime series Pokémon: Hisuian Snow. The episode is titled “Onto The Icy Blue” and follows a young boy called Alec living in the Hisui Region. People and Pokémon do not live alongside each other in Hisui and fear one another. All that is about to change for Alec, however, as he who comes face to face with a wild Zorua.

You can check out the first episode of Pokémon: Hisuian Snow below.