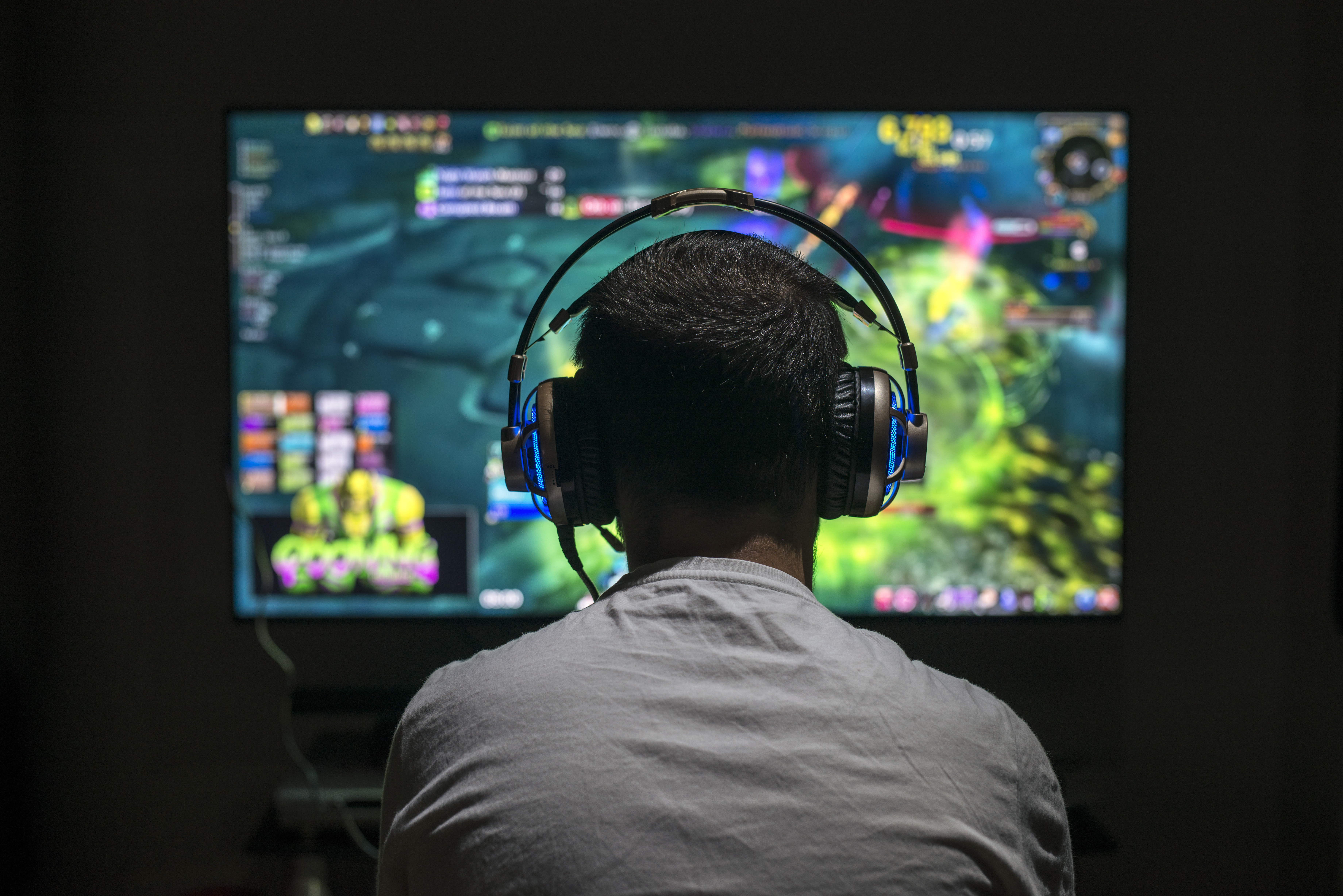 Video games aren’t just for passing the time anymore. Many e-sports players are reaping the rewards for being masters of the games you might also be playing or have played before. But the good news is that you don’t have to be a famous e-sports player to earn money from games. Currently, some platforms and opportunities will allow players to get a slice of the industry pie. If you’re looking to make videos games a side income, read on!

Holding tournaments is another way for gaming companies to entice players. These events are global, and they tend to attract players from the United States and Asia. Regular players are allowed to register from anywhere, but not everyone can enter all tournaments.

Gaming companies award cash prizes for the lucky few. A 16-year-old by the name of Kyle Giersdorf won the USD$3 million grand prize money in 2019 after winning the Fortnite Tournament that Epic Games hosted.

There are many types of tournaments you can join, especially if you have the skill for it. Win cash prizes playing Apex Legends and choose to play the daily, weekly, or monthly tournaments. The Mega Tournaments is open to those who’ll compete in and win the qualifiers.

Whichever of the two you prefer to become, a video game content creator engages with the gaming community by coming up with relevant gaming content in the form of videos or by writing articles. There are various ways you can communicate gaming content to your audience:

So how much money can you make by being a video game content creator? That depends on how much work you’re willing to do and your method of earning. If you stream content on YouTube, you may find that they have stricter requirements. But there are other ways to make money using a platform, such as content licensing, affiliate marketing, merchandising, and receiving donations from your audience, among others.

If you’re someone who loves playing video games during your free time, you can become a beta tester for video game developers. In general, video games need testing before the creators decide on a release date. Some companies will even pay you for testing their games. An example is Pikmin App, a collaboration by prominent video gaming names Niantic and Nintendo, which has been released for beta testing. The companies need real players and their insights to make games even better before releasing them to the market.

Nintendo beta testers who’ve spent a significant amount of time testing games would know if a new one isn’t exciting enough. It’s your job to report glitches and suggest further improvements to the developers. But not all companies will hire you to test games, and those who do will look for specific players to hire and pay.

You can try to develop a solid social media presence and grow a large number of followers. Video game companies will take notice and may want you to test a game while streaming to your followers as well.

If you love both gaming and writing, you can make money by writing reviews. Those who dabble in video game journalism, while not huge earners, can make up to USD$26,000 annually. It’s quite a decent pay compared to what minimum wage earners make.

Though writing itself may not be incredibly lucrative, you can incorporate other methods such as pain sponsorships, partnerships with gaming companies, and establishing a blog where you can put up paid ads. You can write about the latest games and gaming equipment. Some journalists also incorporate videos for audiences who’d rather watch than read. You can gain a following that’ll take interest in whatever you say.

It can be challenging because the market is already flooded with game reviewers. If you’re new to the gig, you’ll have to buy copies of Nintendo games you can play and review. The only way you can set yourself apart is to make your reviews unique or add twists to the way you present them for the sake of making them even more entertaining.

You can learn to write video game reviews by taking notes as you play the game. You can have time to write down what you think by pausing the game. It may take up to 10 hours to do so. Write about the things you appreciate in the video game and things that developers can improve on.

Those are just some of the ways you can earn from playing video games, which is no longer just a hobby. It’s a massive market that companies are taking advantage of, especially since a lot of people love to challenge themselves with the most adrenaline-rushing games. You can give some of these methods a try to find out which ones work for you.