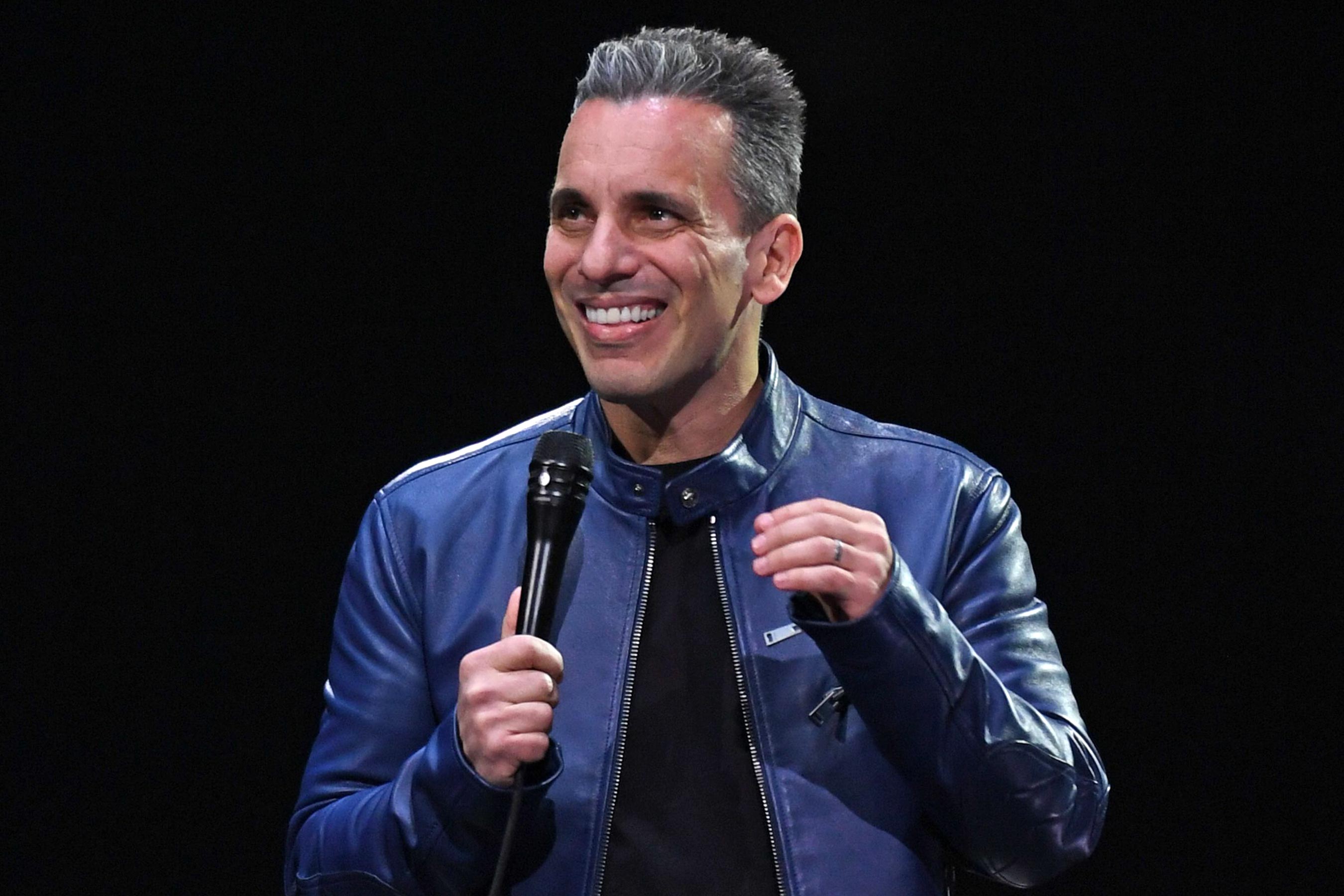 It has been quite some time since the Super Mario movie being made with Illumination was announced. Very little information or news has been shared since the announcement but it seems one little tidbit has come to light.

During an interview on a Podcast called Bertcast, Comedian Sebastian Maniscalco revealed that he was voicing a character in the upcoming Illumination Super Mario Movie. He goes on to say that he will be voicing a character called “Spike” and will be Mario and Luigi’s Boss.

Now, at first thought, Mario fans will most likely immediately think of the Green spike ball/ spike pillar throwing enemy that has appeared in Mario games since Super Mario Bros. 3. Their thinking would be justified but for those who have played Wrecking Crew, they may recall a character called “Foreman Spike” who is Mario & Luigi’s called Spike.

It would stand to reason that the movie may be taking inspiration from the likes of Wrecking Crew to set up the origins of our favourite overalls-wearing heroes. It will be interesting to see if other voice actors start coming forward and announcing who they will voice in the upcoming film. One thing is certain, if Charles Martinet is reprising his roles for Mario and Luigi, we won’t know until Nintendo wants us to to know.