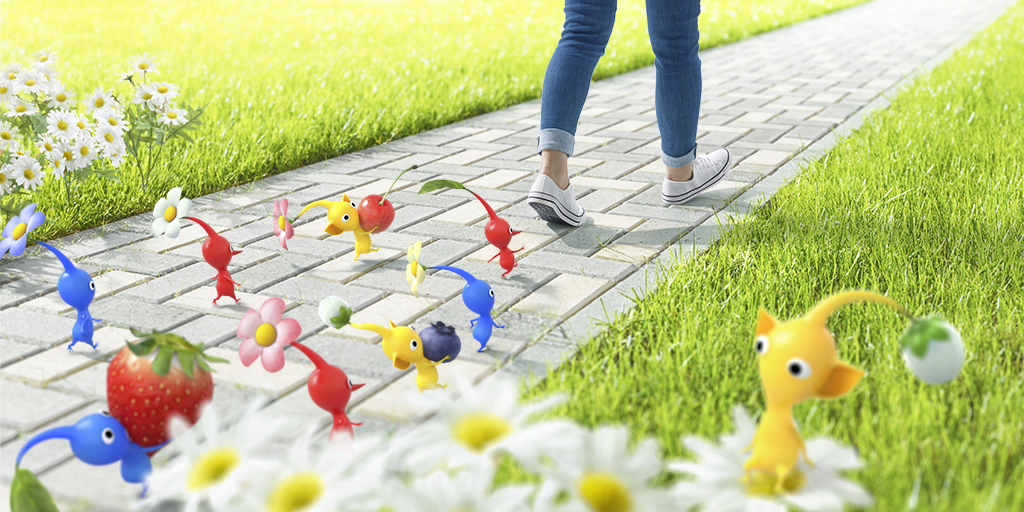 Following last week’s announcement of an AR Pikmin app, as part of a collaboration between Niantic and Nintendo, the untitled Pikmin app has already surfaced in Singapore, as a beta test gets underway.

At present, the Pikmin walking application is currently titled “Pikmin App” with an early access demo available for Android and iOS devices. Plenty of initial details have already started to appear online, with VGC offering an extensive breakdown. The initial details can be seen listed below:

For players keen to experience the full title, “Pikmin App” is set to release in full in 2021, with other AR games based on Nintendo IPs in the works.