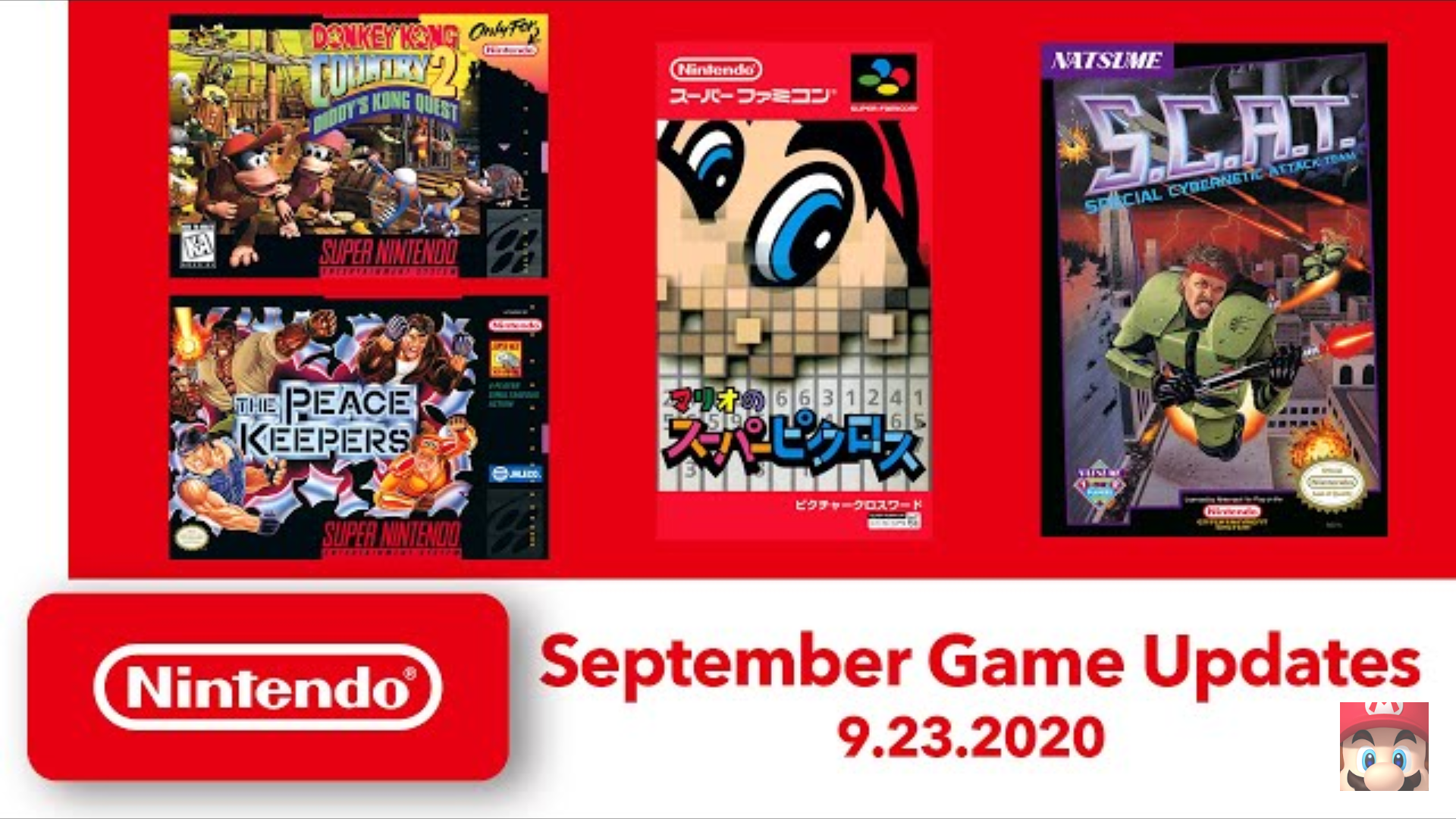 All four games will be available to download for Nintendo Switch Online subscribers on September 23. Nintendo has also shared a trailer to their YouTube showcasing the new additions which you can check out below.

To help players that have never played Mario’s Super Picross before, Nintendo has shared a tutorial trailer for the game on their YouTube channel as well. We have embedded the video below.