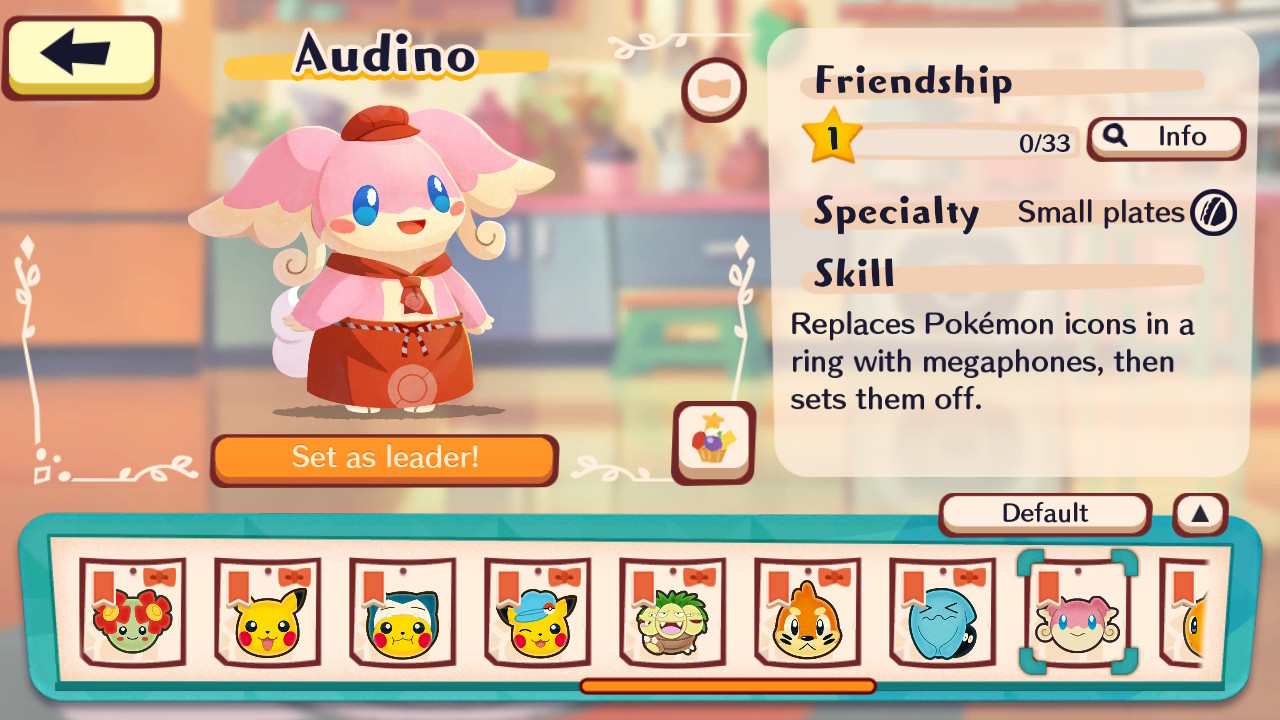 Be it on Nintendo Switch or on mobile devices, the free-to-play Pokémon Café Mix is available now and in this gallery piece, we’re highlighting all known Generation V Pokémon that can be obtained/have appeared in some form. Let’s go Unova:

Appearance: A team of Timburr handle all Café Extensions