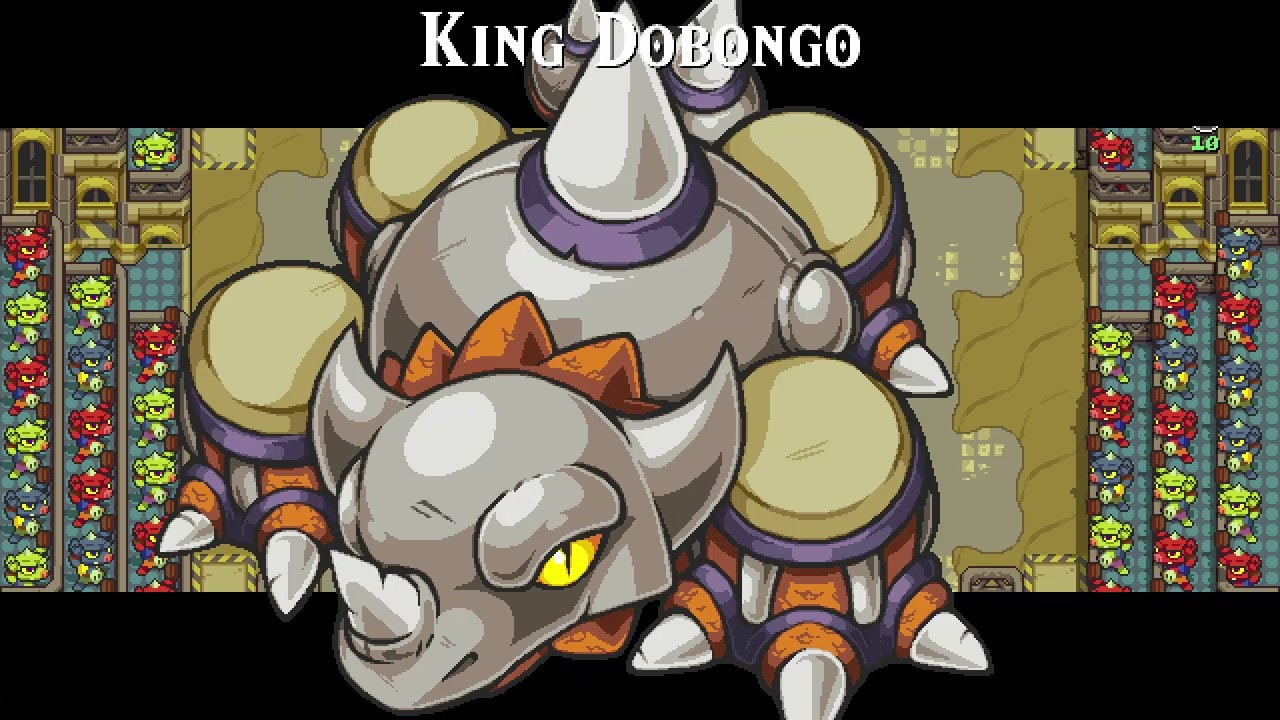 One of the games that were featured Nintendo Direct Mini: Partner Showcase was Cadence of Hyrule. This game previously released on the Nintendo Switch last year during E3 2019. Though not a new game, it will be seeing a new lease of life in the form of three DLC’s coming to the game over the next few months. The DLCs include character packs with the likes of Impa, and Skull Kid becoming playable in the game, a new story mode, and music tracks.

The game will also be getting a physical release in October and will be bundled with the DLC as well. Nintendo has shared plenty of new screenshots for the DLC packs and the physical box art, which we have compiled into the gallery below.