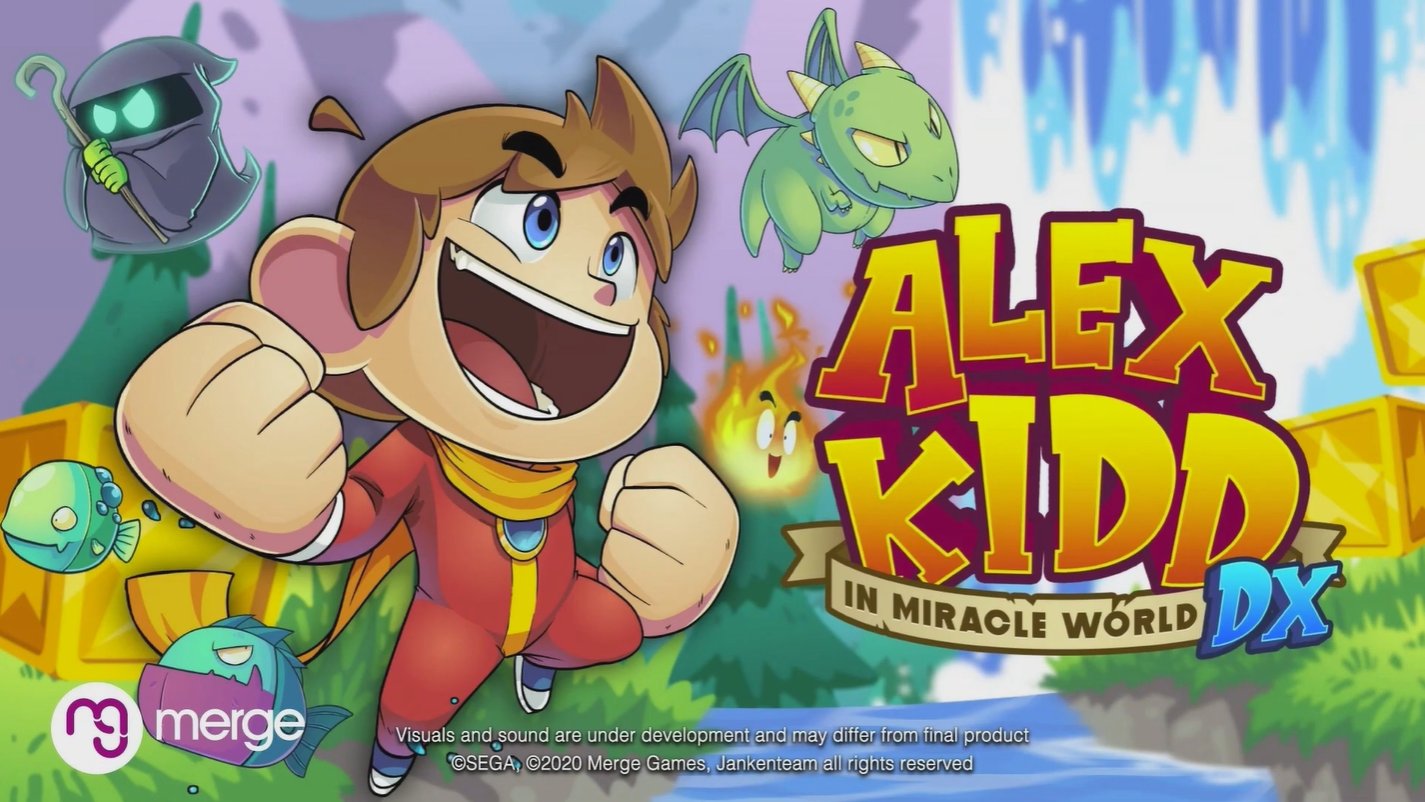 During the IGN Summer Of Gaming 2020 digital event, Alex Kidd in Miracle World DX was announced. The SEGA Master System game that was built into the console (as opposed to being on a separate cart) is being given a much-needed and very welcome remaster thanks to Merge Games. There has not been an Alex Kidd game in nigh 30 years so it is a welcome return for SEGA’s nostalgic platformer. The DX version will be available multi-platform, including the Nintendo Switch, and will have new visuals (as well as a retro mode), new levels, game modes, and alternate boss battles.

You can check out the cool new trailer for Alex Kidd in Miracle World DX below.

From Retro Mode which brings back the nostalgia from the Master System classic, allowing players to switch back to a recreated version of the original graphical style, to the new Boss Rush Mode which provides non-stop Rock Paper Scissors action, the DX version of Alex Kidd in Miracle World will include a wealth of extra content to expand on the original Master System version.
Comprising of an array of other updates such as improvements to combat, movement mechanics and new menu systems, Alex Kidd in Miracle World DX adds a new level of fluidity to the original classic!